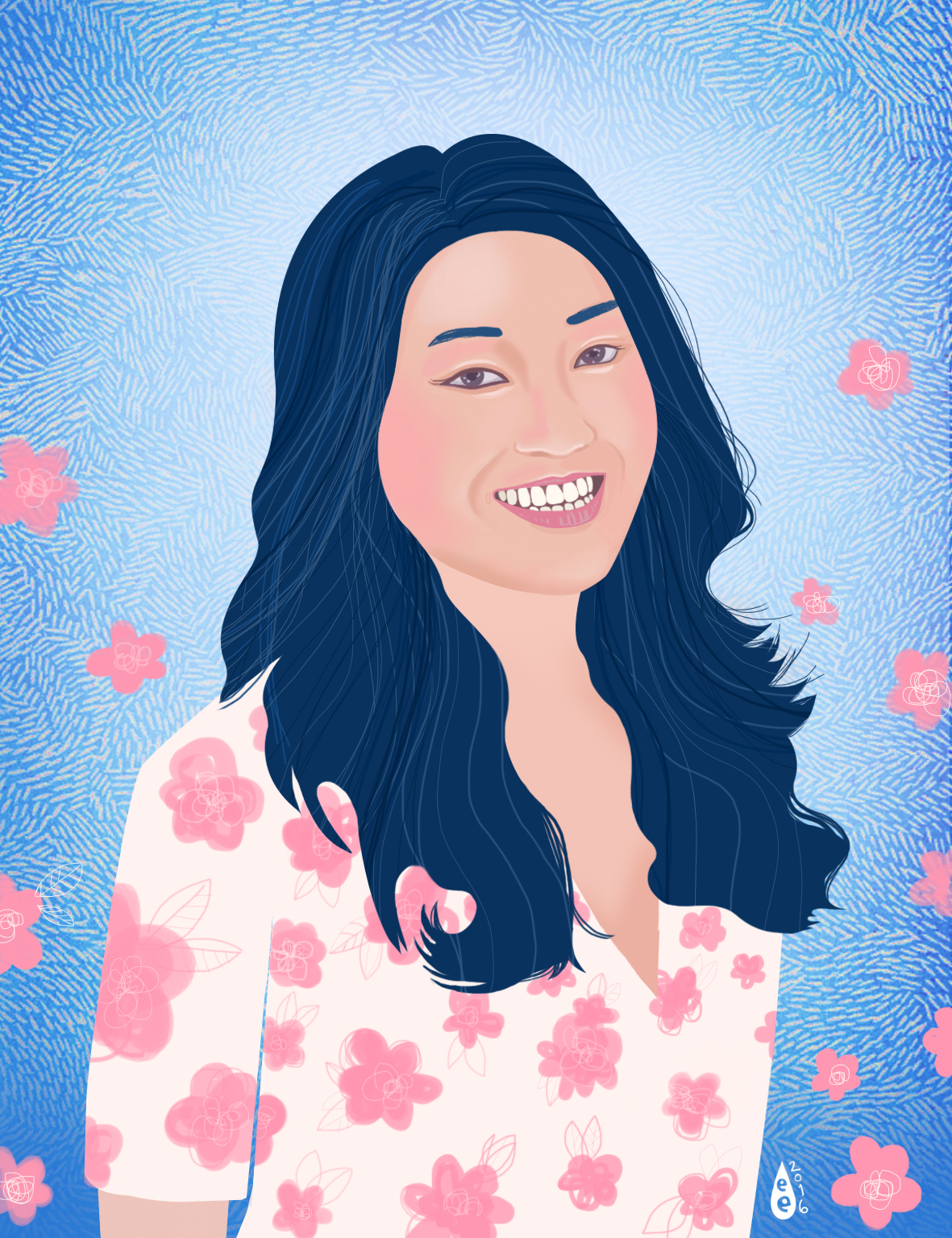 Lee Kit was the first young Hong Kong artist Park heard of before she moved to Hong Kong in 2010; when she moved here she sought his work out, after first seeing images of it in the book for the 2009 show Younger than Jesus at New York’s New Museum. In some ways her relationship with his work tracks her relationship with Hong Kong. In 2011 she visited his solo show at Osage Gallery in Kwun Tong, and remembers vividly spending the entire afternoon with gallerist Jade Ouk, learning more about the pieces in the show and talking about how they had both adjusted to life in Hong Kong.

In 2013 Park visited Lee’s exhibition when he represented Hong Kong at the Venice Biennale, and saw his paintings on wood, in this case small ones, for the first time. There is an often-discussed residual quality to his work that is very palpable to her; some of his pieces refer to a presence that is no longer there, invisible or elided, but around this time more figurative elements also began to appear in his work. Park says that it was also at this time, specifically at the celebrations for the opening of Lee’s exhibition in Venice, that she first felt like a Hongkonger.

Shortly after, on Lee’s Facebook page, she saw a painting on wood of a woman in a jacket with her head blocked out by a swath of baby blue. She reached out to Lee to find out more. The painting was in Tokyo with Shugo Arts, and she bought it without seeing it in person. After five years of following Lee’s work, she didn’t have to.

Park first saw João Vasco Paiva’s work in a 2011 show at Saamlung gallery. She has since followed him through his first show with Edouard Malingue Gallery, various group shows and residencies, and most recently his Hong Kong solo show this year. She has visited his studio and had countless opportunities to discuss his projects with him and observe him in intense exhibition preparation mode. Over several years she has developed a personal relationship with and understanding of his practice, watching it evolve from up close.

Green Island, his most recent show, at Edouard Malingue Gallery, is her favourite. Green Island was a cement brand established in Macao but based in Hong Kong during the early 20th century. She found that the irony of the name, set against the ruined, abandoned landscape of the installation, with a soft Hawaiian soundtrack playing, lingered in her head. Almost as a keepsake of this residual feeling she bought a smaller, quieter element of the show – a collage that includes a postcard from 1910 of the Green Island factory in Macau superimposed on pink graph paper with line drawings of two boulders. She believes this study, which purports to document the process of creating Green Island, also documents what she senses is a key turning point in Paiva’s career.