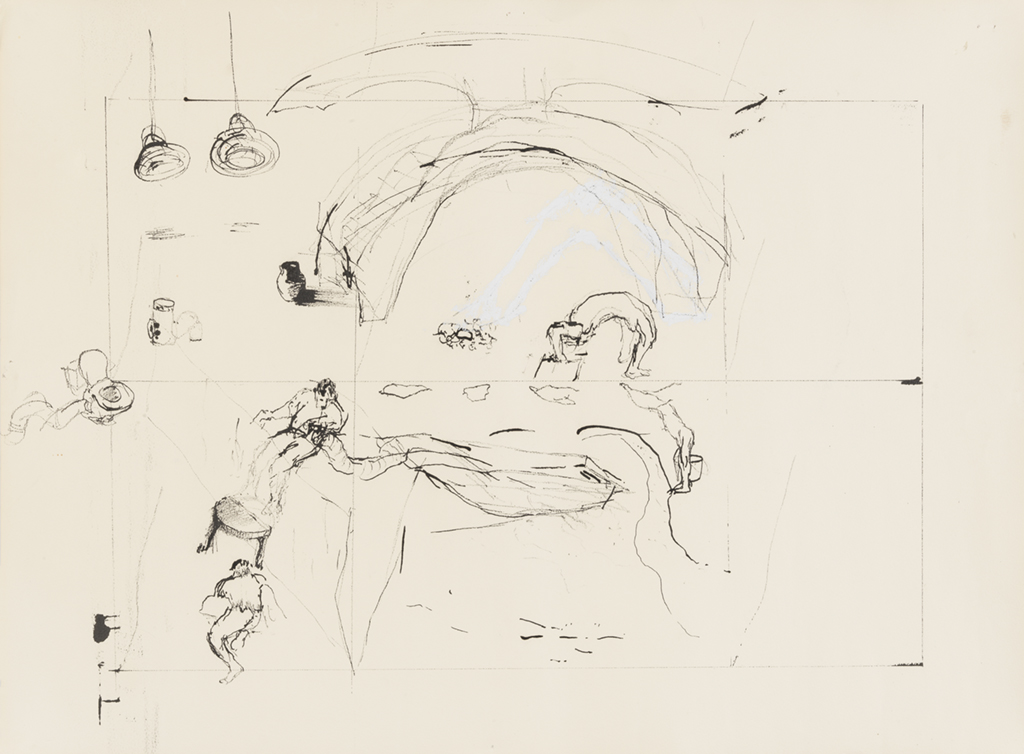 Pacific Crossings: Hong Kong Artists in Vancouver (March 4–May 28) was one of three exhibitions organised by the Vancouver Art Gallery (VAG) this year to mark the 20th anniversary of the territory’s handover from the UK to China in 1997. Presented on half a floor of the gallery, an authoritative-looking former courthouse in the centre of the city, the exhibition was staged by the VAG’s Institute of Asian Art and comprised archival documents and art works by Paul Chui, Josh Hon, Carrie Koo and David Lam, who all emigrated from Hong Kong to Vancouver during the uncertain years leading up to the handover. Curator Diana Freundl positioned the show in the catalogue as illustrating the early stages of abstract and modern landscape painting in Hong Kong in the 1960s, as well as the performance and installation art of the 1980s. Freundl argued that with the growth of globalisation and commercialisation in the second half of the 20th century, Hong Kong’s artistic developments matched that of its strategic international branding: an intersection of influences in which east met west. By tracing the impact of the artists’ emigration to Canada on their work, the show explores themes of transnationalism, assimilation and diasporic community-building.

Paul Chui working on one of his kinetic sculptures for the Circle Art Group exhibition in Hong Kong, 1966. Courtesy Vancouver Art Gallery.

Formerly a celebrated actress and singer in Hong Kong, Carrie Koo’s expressive ink paintings show her shift from traditional Chinese scenes to Canadian-inspired landscapes after her move overseas in 1984. Similarly, Paul Chui, a former member of the Circle Group, which championed experimental painting, had a lifelong fascination with mountains, which was compounded in Vancouver. Known for his stylistic use of pencil crayon, ink and watercolour, David Lam was also a member of the Circle Group. His painting-collages blend disparate imagery, as seen in The Steel Rainbow (1975), which depicts the mountains and cityscapes of British Columbia combined with traditional Hong Kong village houses. Josh Hon, who last year staged an exhibition with Centre A in Vancouver, was a pioneering cross-disciplinary artist in Hong Kong when he left for Vancouver in the 1980s. His illusionist abstract paintings and sketches from that decade, conveying unease with their dense layers and shapes, are highlights of the show.

The gallery partnered with Asia Art Archive to present extensive research materials, available online, that supplement the show, including archives from the Hong Kong Art History Project, undertaken in collaboration with Hong Kong Museum of Art in 2013.