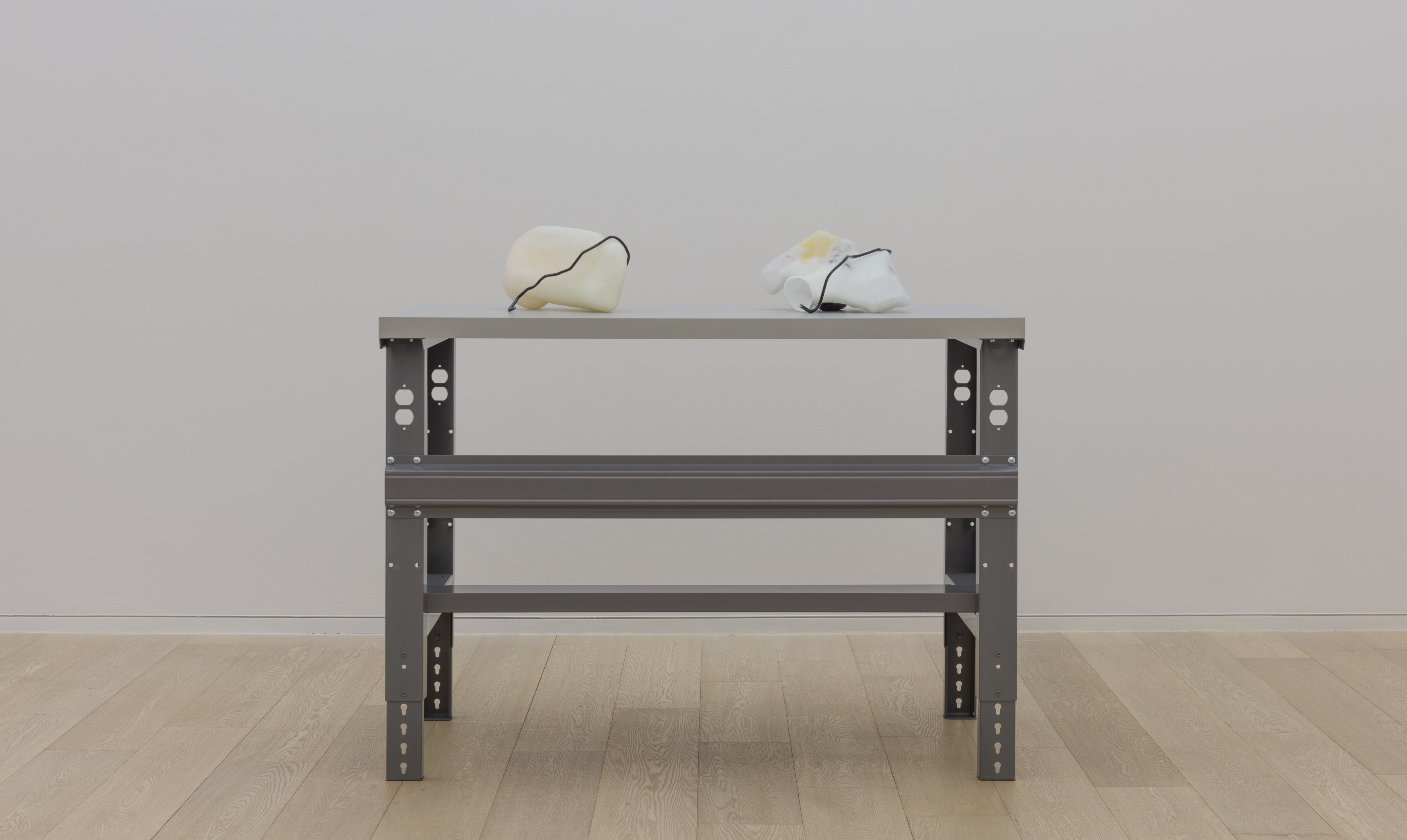 The scope of this ambitious exhibition is very wide, in geography, in time and in
the multiple issues that are addressed. Soil and Stones, Souls and Songs refers to the land as a physical territory but also as a receptacle for human memory, mythologies and history.

Recent accelerated development in Asian countries has triggered deep and sometimes violent changes among people and also landscapes, leading to massive flows of migration, uprooting of longstanding traditions and land grabs, not to mention the depletion of natural resources. New ideologies and discourses are emerging from the urgent need to adapt to this new context, from nationalism to historical revisionism and critical alternatives to dominant Western ways of thinking.

In their curatorial statement for Soil and Stones, Souls and Songs, Cosmin Costinas and Into Guerrero highlight the global feeling of anxiety that also dominates Asian societies
today, and underline the general loss of certainty and the violence generated by this shifting geopolitical order.

Soil is the fabric of a nation, and dealing with soil inevitably leads to boundaries and the notion of otherness. The fear of an invasive enemy takes the shape of a huge hairy shark, representing China in the mind of Mongolian people, as drawn on paper by Tuguldur
Yondonjamts (b.1977, Mongolia), who uses this metaphor to address the changes affecting Mongolian society and the Chinese “excavation of its territory”.

Extraction-based economies often appear to be a continuation of colonialism, and so otherness can express itself in anti-colonial discourses. The notion of indigenous identity is a theme of the exhibition, ironically staged by Li Ran (b.1986, China) in his video Beyond Geography, a parody of a BBC documentary.

All the works on display seem to aim to open up the definition of the other, trying to expand communities beyond social, historical or religious predetermination in every realm of society. Typical are the works of Tarek Atoui (b.1980, Lebanon), which echo this quest for new ethnographic approaches by mixing folkloric elements and new musical instruments; and the hand-woven pieces by Josh Faught (b.1979, US), which aim to start a conversation between his personal history and the representational politics of Aids.

Installation view. Soil and Stones, Souls and Songs at Para Site from Mar 18 – Jun 11. Courtesy the artists and Para Site.

Tackling the issue of soil as property directly, the video by Li Binyuan (b.1985, China) features the artist jumping and plunging into a muddy pond after receiving certification of his right to farm this piece of land, which his father had previously had to lease for many years. Forced population migrations and land expropriation are also at the core of the work of Trương Công Tùng (b. 1986, Vietnam), shown here dealing with the specific case of the Jarai ethnic group.

The exhibition sheds light not only on the social costs of profound transformations but also their ecological price: nature and human beings are both regarded as resources under threat. The denunciation of the over-exploitation of land – for instance mass pal-oil production and its consequences on the landscape, photographed by Simryn Gill (b.1959, Singapore) – is paralleled by the over-exploitation of human beings, expressed in a striking way by Sammy Baloji (b.1978, Congo), who reproduced on copper plates the scarification of Congolese who were forcibly recruited to work in copper mines when Congo was a Belgian colony.

The exhibition is dense and eclectic, and includes works from Asia and beyond, with a wide variety of media, languages and practices, from video documentaries to craft pieces, prints, sound performances, installations and expressionist paintings. It is easy to get confused, and to be sceptical about the selection of the works. The scenography does not help: there is no beginning or end. Visitors can feel lost and overwhelmed by the works, with only one thread to guide them: in the booklet handed out at the entrance, the curators say that the exhibition aims at “translating” the anxieties and complexities of today’s world.

This starting point is questionable: in whether anxiety is specific to our times, given that every generation has its own; in whether an exhibition can “translate” a feeling; and,
moreover, in whether it has to. Their statement also provides the exhibition with a powerful guiding rationale to drive the visitor; the booklet, moreover, does not include biographies of the artists, and there are few explanations of the works themselves. The feeling of confusion reflects how people often feel in today’s society, without no reference points left to hang onto. Their curatorial approach also brings a fresh
approach to some of the pieces, not narrowed to the nationality of the artists: from Mexico to India to Congo, the artists seem unified by their search for new languages to reflect their own struggles in an ever-changing society. But not knowing more about the narratives that are often hidden behind the work can be frustrating.

It raises the never-ending but essential debate about the extent to which an exhibition needs to be contextualised, and how much information the audience needs in order to remain free in front of each work while being able to appreciate it. That aside, the
exhibition allows visitors to appreciate some major pieces’ formal beauty, poetry and
visceral expression, as well as the incongruous dialogue they have started, beyond boundaries of time and space.