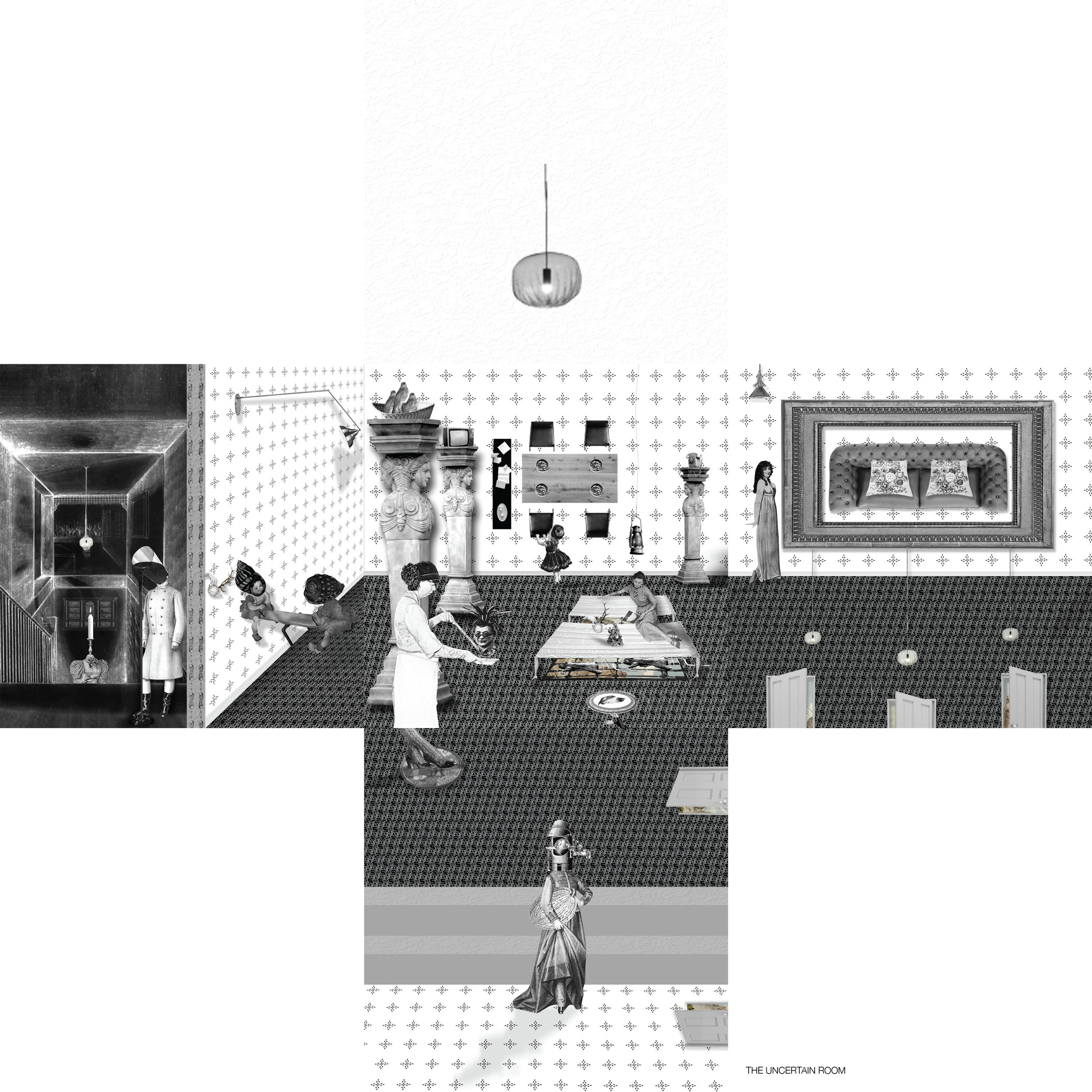 One of the most daunting challenges of all design endeavours is the material expression of ideas and intentions.

Historically, the very first attempts at materialising ideas have in some way been challenged. First, designers consider the technical skills needed to express the idea. Second, they question the material at hand to give the idea a form or body. And third, they search for the stylistic language most suited to the idea.

For the ancient Greeks, the challenge was to achieve material perfection in either architectural or human form. Architectural perfection lay within the classical orders of the Doric or Ionic orders that guided the way that building facades had to be designed. The composition of each facade, the elements it contained and the proportions of each section of a facade were the driving concerns. The geometric simplicity of the Doric order’s column capital influenced a specific material composition compared to the Ionic order’s curvatures and edges. Each Greek temple was devised in a similar order, where the perfection lay in the proportional orders of the plan: usually in a 1:3 ratio between the main entrance and the sides.

Greek sculpture brought perfection to the material form of the human body. Sculptor Polykleitos (5th century BC) summarised this perfection both in the written word and in his work. His treatise Kanon describes using Pythagorean mathematical principles to achieve the harmony contained inside each statue. The perfection of the statue was a combination of bodily proportions and balanced composition, deregulating the angularity of the human body in the contrapposto or counter stance. In the Renaissance, the same ideologies of harmony were overlaid with another technological development: perspective. The discovery of the microscope opened new worlds of seeing: the ability to look into things in scientific detail, and also to see things that are very far away, such as the stars. This technology was effortlessly applied elsewhere. Perspective soon became a dominant force in the set-up and layout of interior and city spaces, captured in the architectural projects of Michelangelo (1475-1564) and in the painted settings of Raphael (1483-1520) and da Vinci (1452-1519).

For students of design today, the challenge remains in the material itself. Apart from all the other external influences that can impact design decisions, the literal reprioritising of material exploration above aesthetic qualities or what the project actually looks like impacts how designers conceptualise projects. Whether in terms of a method of making, the scale of execution or the method of translation, designers remain focused on a return to the value and appropriateness of material.

Doris Hung Shuk Ying’s thesis Literal Interiors follows a process of translating written text into spatial terms. The premise of the project questions how the description of spaces, discussed in the text, materialises as spaces of volumes and surfaces. The thesis questions the validity of how languages use and apply different terminology to describe the same elements in space. Taking Jacques Derrida’s philosophical work Of Grammatology (1967) and its inversion of language rules as an example, Hung limits her focus to a single text, Italo Calvino’s The Invisible City (1974), originally penned in Italian and later translated into both English and Chinese. Each line of the four individual city descriptions is mathematically examined in terms of its textual layout, graphic eloquence, spacing, word choices, and use of oxymoron, parables and analogies. Text is translated into a spatial language by assembling collages for each one, with separate collages for the English and Chinese versions that, over time, develop into two distinct interior images of the same city. For example, where the English text refers to the characteristic of being “thin”, describing pipes as the predominant structure of the city, the Chinese version harnesses the idea of thin nets suspended over the city to explain the delicate landscape. The final translation occurs when images of elements are substituted back into the original text for words. Each newly formed text-image tests the material qualities of both text and space. Objects or ideas that are supposed to be drawn to access their meaning are offset against their textual descriptions, which by default employ the linguistic characteristics of alphabetic or phonetic characters to convey meaning. The project highlights the process of spatial description as a material expression in its fusion of space, text and material objects into one coherent material reality.

In contrast, Winson Man Ting Fung’s cubic, angular Elemental Tectonics uses construction materials to challenge the lifespan of both building elements and designs. Over a yearlong experiment, the project examined whether buildings or spaces can last forever. Inspired by the architect Carlo Scarpa’s one-to-one experiments, where the details of a space are tested at its full scale before being constructed, Fung materially tested combinations of materials to develop a definitive approach.

Under the influence of Adolf Loos’ writings in Ornament and Crime (1908) and Henry Moore’s (1898-1986) aesthetic value of “truth to materials”, each experiment formed a material approach in own right. Fung’s work attests to a understanding of material in which where the process merges two distinct elements. At each step the work experiments with how to fuse wood and concrete, old concrete and new concrete, plaster and concrete or concrete and aluminium. Progressing through a series of trials, some successful and some not, the results demonstrate an approach that is not only material-dependant but that allows the material itself to develop the design method. The designer further chose to follow the processes of mergers and fusion as key concepts in his final design vocabulary. Applied to interior columns and beams, the results look like two or three layers of lamination. Existing concrete columns are bulked up, layered with steel brackets and iron bars. Although the work depends on the materials joining, it portrays the condition of cocooning. With each cocooning composite, a protective layer is added, extending the longevity of both space and interior element, and extending the lease of each space’s life, structurally as well as aesthetically.