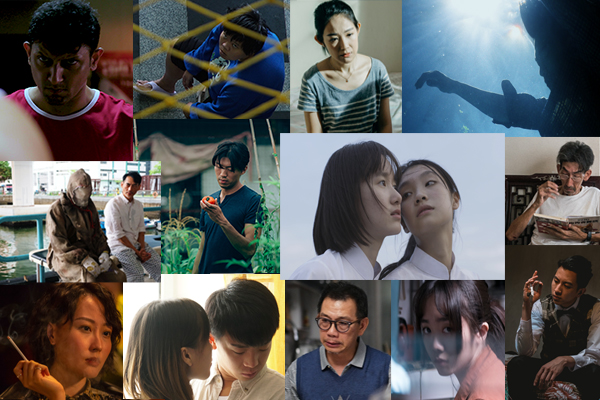 The 13th Fresh Wave International Short Film Festival will be held from 6 to 22 June 2019, with 55 local and overseas films to be screened at Broadway Cinematheque, MOViE MOViE Cityplaza and MY CINEMA YOHO MALL. Tickets are now available at broadway circuit.

10 Themed Programmes
To Observe the Nature of Humanities
19 local and 23 international short films are to be screened and make 10 themed programmes. Each programme, namely “Having as Losing”, “Love vs Duty”, “We are Family”, “A Comedy of Errors”, “Multiple Sex Choices”, “Who Invented Work?”, “Vain is Hope”, “Men and the City”, “The Marginal”, “Read and Done For”, consists of 4-5 local and international short films and accompanied by sharing sessions with the local directors. By appreciating and comparing the works of both local and international filmmakers, we reflect upon and rethink about our relationship with society and the world, so as to understand ourselves better and open up further possibilities.

1 Opening Film The Pluto Moment: Directed by Zhang Ming, one of the “6th generation” filmmakers from China, this film reflects his frustrations and hardships in filmmaking. Chloe Maayan (Three Husbands) shines with her role as an enigmatic young widow.

2 Opening Film A Thousand Sails: The new short film by Eric Tsang, winner of last year’s Fresh Wave Award), is a short tale about the poignant separation between city and village, mother and son