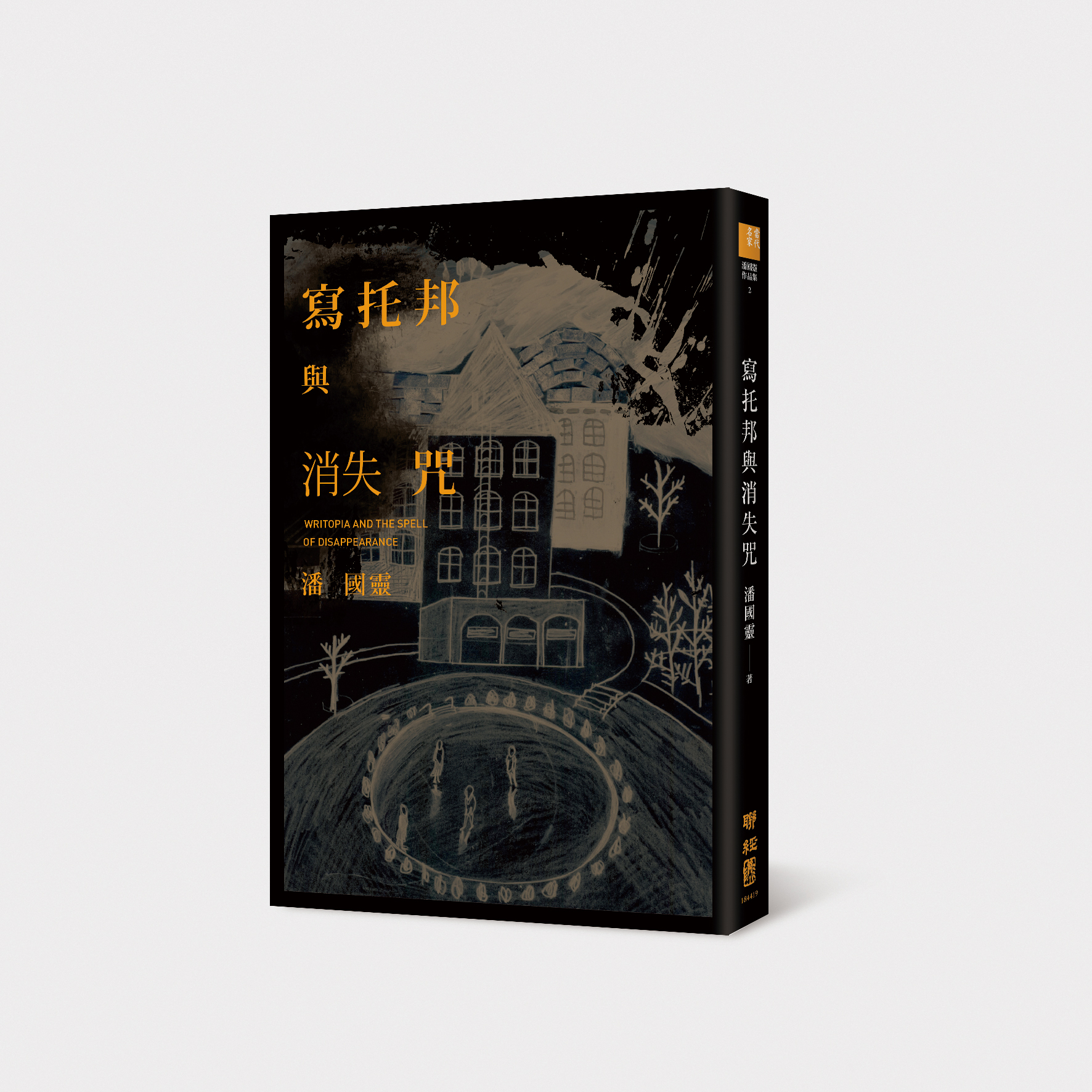 Writopia and the Spell of Disappearance

Pun Kwok Ling’s novel Writopia and the Spell of Disappearance, published in July, examines the writing of literature in the contemporary world. A love letter to literature, it is reminiscent of Écrire (“Writing”) by French writer Marguerite Duras.

The story moves between two worlds: Writopia, a land withdrawn from reality, which consists of a nursing home filled with characters, archetypes and scenes; and Sand City, a real-world extension of writer Xi Xi’s Floating City that has been eroded by the expansion of capitalism, and that was once inhabited by the writer, the male Yau Yau, and the editor, the female Yau Yau, with the male Yau Yau eventually disappearing. The two worlds run in parallel, but are interlinked and involved, and converse with each other. Writopia exists as an alternate universe of the writing community of Sand City. The fictional and the real spaces oscillate and overlap to create a unique allegory.

Writopia is also the mental projection of the female Yau Yau’s interpretation of the real Sand City. She is led into Writopia by the nursing home’s steward and word wizard Yu Sum, and compares the place of contemporary literature and the experiences of the writer like reflections in a mirror, highlighting the art-loving individual’s self-exile to a marginalised place in the contemporary world. Writopia and the contemporary world are contrasted. Following the disappearance of the male Yau Yau and her arrival in Writopia,the female Yau Yau transforms from someone content with her place in the world into a writer.

Writing is seen at first as a calling that will finally break the spell, making the novel a form of bildungsroman.Pun demonstrates the journey to disappearance of the male Yau Yau, from his struggles during writing, his words overwhelming his life, to his final act of vanishing. Although the character is an absence, the narrative and the different perspectives used to describe him make him stand out; each of the three main characters, Yu Sum and the two Yau Yaus, has his or her own voice and monologues. Rather than a Rashomon-style structure in which each character’s narration contradicts the others’, however, the characters enter a sort of theatre where their ambiguous conversations reveal the tension between them, giving the novel a schizophrenic, paradoxical feel.

The novel presents Writopia as linked to the nursing home; along with the various sick writers in Writopia, it connects sickness with writing and art, suggesting that the road of creativity leads to an abyss at the deepest level of the soul. The novel goes deeper and deeper into an abyss of the mind, like climbing down a ladder. In the final two chapters, scenes of falling pieces of paper that are like broken angels’ wings descending to the earth show that when the reader reaches the bottom with the writer, it paradoxically leads to sublimation and exit. The novel also displays the unique aesthetics of disappearance, using the disappearance of a writer to illustrate that such an act is not only a plot device typical of thrillers but also a question of art, existence and the symptoms of culture. The writer is concerned, in a world of vulgarising tendencies and under the forces of the free market, with the meaning of building a word castle in a Sand City, where waves come rushing to the shore and wipe everything away.