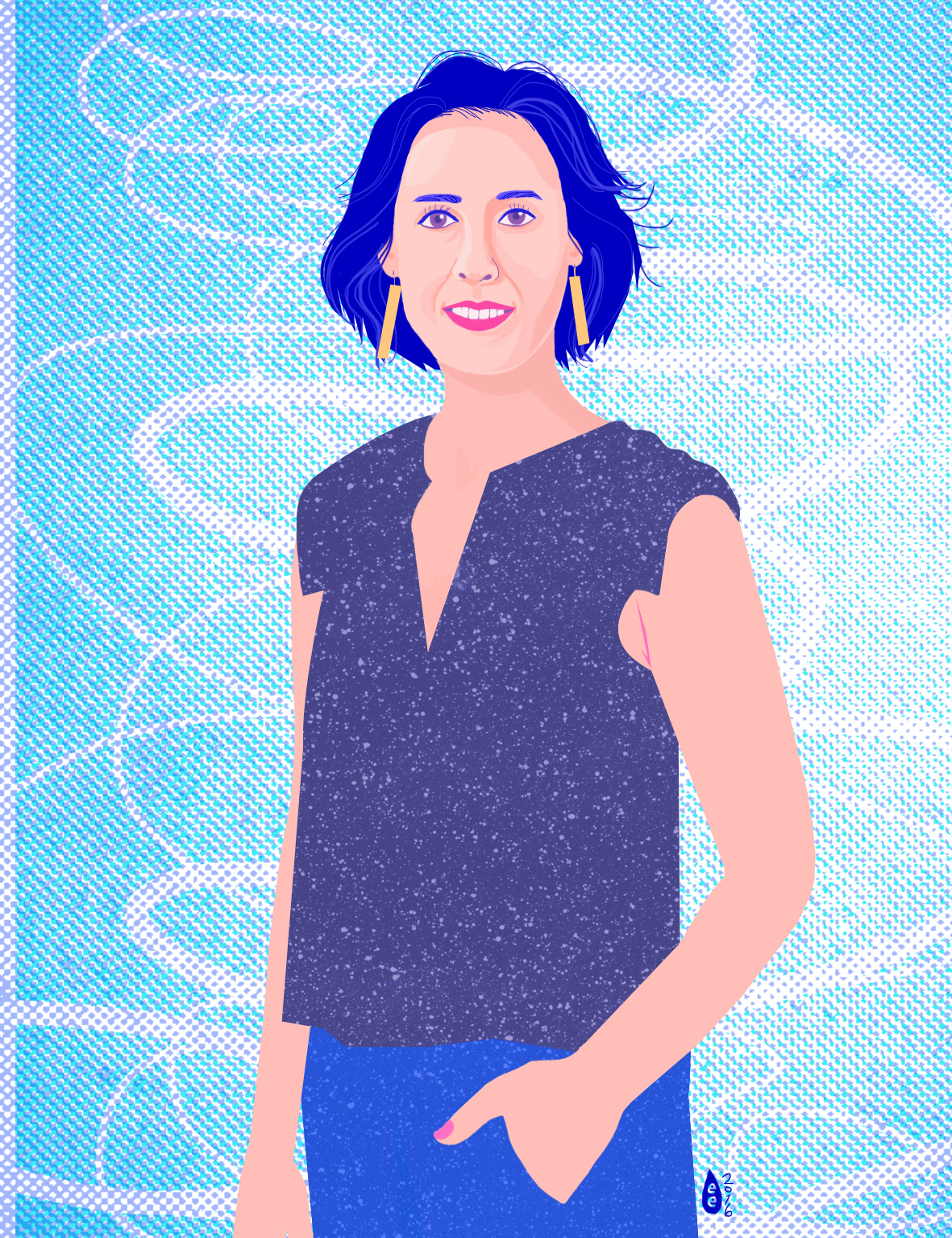 Yuk King Tan’s Rocket – Measures of Censorship (2015) is an actual rocket, though she has temporarily removed its engine so that a hapless admirer can’t accidentally set it off. Years ago, while living in Germany, Tan honed her craft in a rocket society where she shot rockets fixed with cameras into the sky, in contravention of post-war laws against aerial surveillance. Tan has long been interested in censorship and ideas surrounding who gets to speak and to see in society, and her rocket is ornamented with excerpts from texts by critical theorists Slavoj Žižek and Julia Kristeva that wrangle with this topic. She placed the most pessimistic quotations at the rocket’s base and the most hopeful at its tip, super-imposing her own argument via this reordering, and demonstrating how similar left- and right-wing dialogue and propaganda can be. With the intense focus of a rice-writer, Tan pencilled the excerpts onto the rocket in a tiny hand using no magnification, nestling them between grey, green and brown stripes painted in the tones of the Russian and American military arsenals of the 1930s, 40s and 50s. As her hand tired towards the top, her writing becomes less legible, resulting in a Tower of Babel effect. The Occupy movement was a key inspiration for this piece, when many of Tan’s interests, such as freedom, representation and control, were played out on the grand stage. The rocket plays with words and latent power; its surface is scripted with meticulous intellectual
discourse while concealing an explosive hidden core.

In contrast to Tan’s fiery political weapon, Ivy Ma’s site-specific installation The Wallpaper (2010) is a meditation on texture and intimacy. A fan of Japanese film director Yasujirō Ozu, Ma cherished three frames from his film Tokyo Story that demonstrated the cycle of life, the first showing a potted plant limping along, the next showing it nearly dead and the third showing a flower exploding into full bloom following the death of the protagonist. Ma distilled the figures of the three plants, added a minimalist pot as a fourth figure, and wove them into a wallpaper pattern, which she then drew with pencil directly onto a white-painted wall, from floor to ceiling. This is the only installation Ma has done in a home, and it’s bursting with spirit and humour. She purposely smudged some of her tiny pencilled plants, which highlights the school-memory pleasure of graphite on wall paint and removes the preciousness that comes with being an art work. You are forced to approach the wall until you are quite close, and only then do the little figures come into focus, and turn out not to be factory-printed forms, but minuscule hand-drawn plant characters, talking to you of soil and chlorophyll. These plants have been permanently placed and cannot be taken along with you to a new home or a new room. Their presence invites you to stop and be with them now.

The Wallpaper (detail) by Ivy Ma, 2010. Courtesy the artist and Mimi Brown.

Magdalen Wong’s Chains (2010) starts with the idea of old-fashioned safety, but jumps quickly from the physical security of the home to the emotional security of the family members within it. It consists of necklaces, some fragile and some heftier, pointing to both the bonds and the bondage between family members, and calling into question how strong these links are. The necklaces were sourced from old women at a yard sale, bringing with them their own secrets. A well-worn necklace becomes a part of the body, until the day you stop wearing it and suddenly it isn’t. They are installed on the exit door at Spring Workshop, a constant reminder that what might seem to be intractable or too
precious might actually be ready to be thrown off.