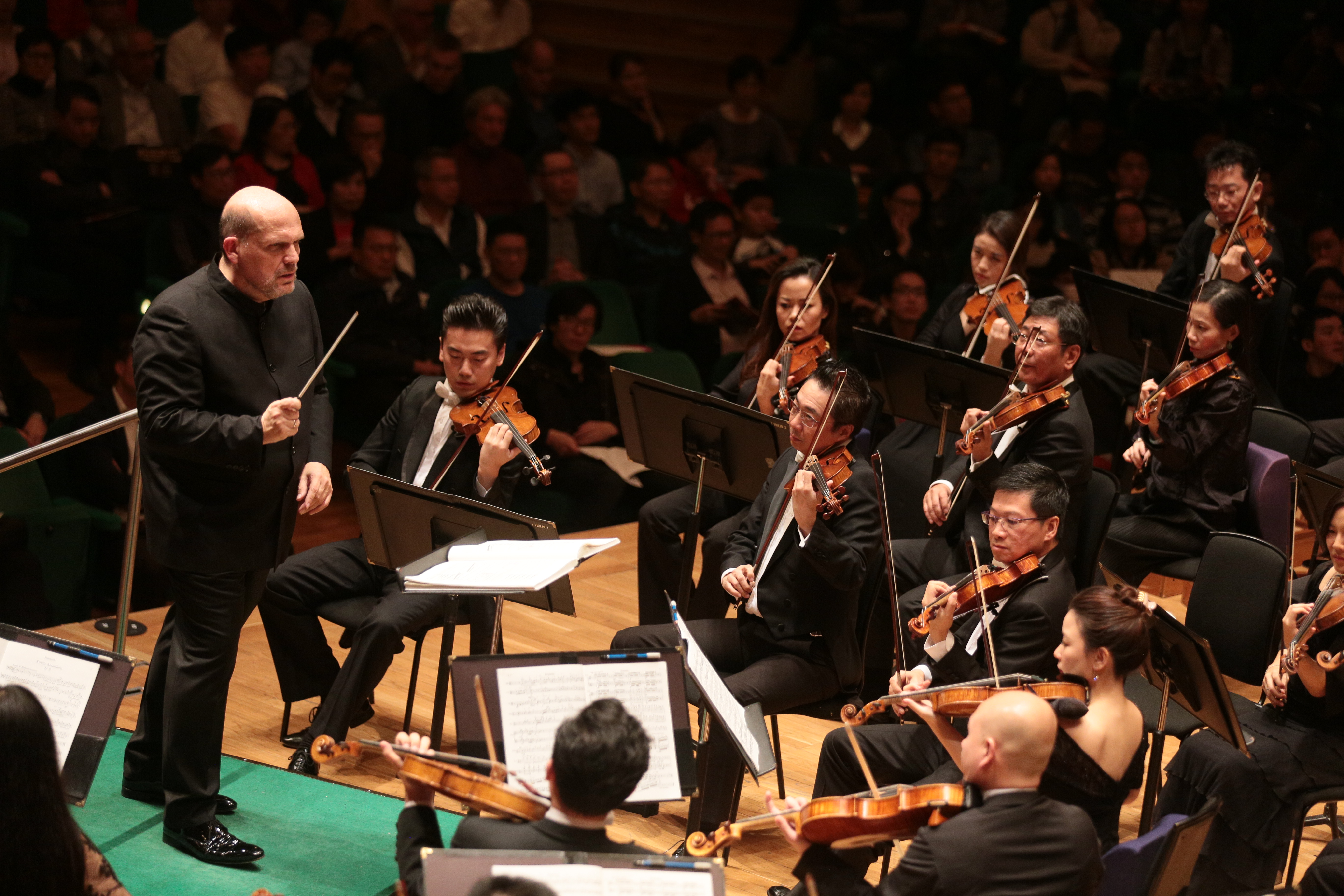 Mahler’s Symphony No 6 constituted the bulk of this concert by the Hong Kong Philharmonic Orchestra with music director Jaap van Zweden – but the premiere of Conrad Tao’s swallow harbor that preceded it was just as interesting: a work inspired by Hong Kong is a rarity on the programmes of the city’s flagship ensemble. Born in Illinois to Chinese parents, the 22-year-old composer visits Hong Kong infrequently and, as he has said himself, his “portrait” of the city is based on his impressions during a short sojourn at the end of last year.

Another influence, according to Tao, is Varèse’s early works, especially Amériques. In swallow harbor, there is no confluence, as one might expect, of western and eastern aesthetics à la Chou Wen-chung, a protégé of Varèse who is the grand dean of Chinese-American composers. Yet, sure enough, it employs a wide array of percussion instruments, begins with a sound incorporating a lion’s roar, from a friction drum, and abounds in fragmentary bursts of timbres and other explosive gestures — all characteristic of Varèse’s own evocation in Amériques of an unfamiliar land. The imaginary conflict said by the composer to arise from Hong Kong’s “alluring” but “odd” blend of the urban and the natural is represented by turns by dismal murmur and agitated cacophony, and at length reaches a deadlock of sorts, a climactic passage marked by a pounding pulse. There is no denouement, and the 15-minute piece ends in an ever-crescendoing thick mass of sound that feels as if it has submerged an entire city.

There was no let-up, as the piece was followed by the Mahler symphony, one of the bleakest in the repertoire, where all struggle leads to defeat and destruction. Not only was the ensemble tighter and tidier performing this work than before, but the musicians also played with a conviction that would have increased swallow harbor’s impact – seen at the very start in the ferocity with which the strings began the opening march. The following scherzo moved at a similarly spirited clip, without unnecessary ritardandi impeding the grim, inexorable progress. This straightforward approach is typical of the
conductor, but using slower tempi at times might have provided more breathing room and contrast, as in the scherzo’s delicate altväterisch (“old-fatherly”) and grazioso (“graceful”) episodes.

Van Zweden’s andante was predominantly serene rather than emotional, and waiting until the final climax for an impassioned outburst worked well. The finale was charged with a compelling intensity, particularly in the passage leading to the point where the third and last fateful hammer blow was removed by Mahler after the work’s premiere. While not the most harrowing performance of this symphony, this was a taut, focused, no-nonsense and thus effective account, commendable for its refusal to indulge in extremes or do things not specified in the score – something, unfortunately, that seems especially tempting with this composer’s music.