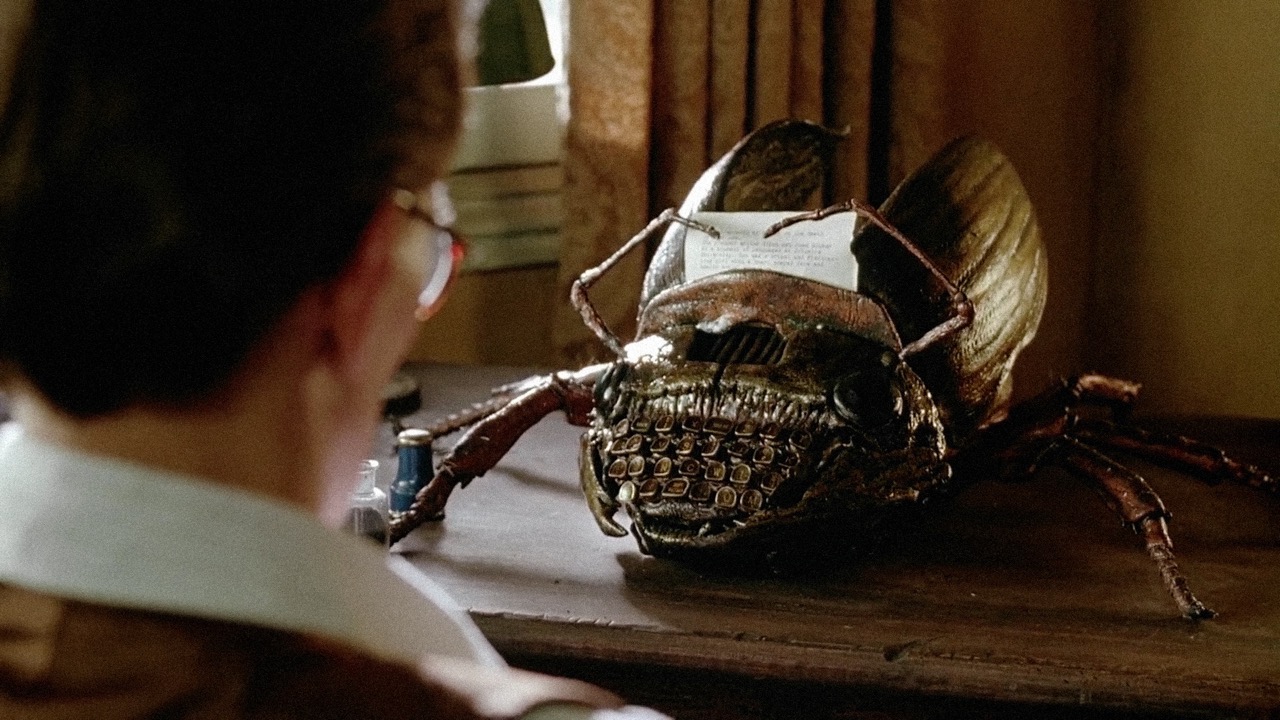 While better known as the birthplace of The Beatles and for rowdy weekend party nights, Liverpool is also home to the UK’s oldest Chinese diaspora, the majority of whose ancestors arrived in the late 19th century, after Alfred Holt and Company established its first direct steamship link to China. They suffered from decades of racism, segregation and, in the worst case scenario, repatriation.

So it’s apt that Edouard Malingue Gallery chose to stage Misty Clouds, Scattered Colours, a three-day moving-image programme intended to dismantle notions of the other, in the heart of the city. Taking its title from Chinese literary classic Journey to the West, a Ming dynasty tale of a group of pilgrims who overcome many challenges and hardships to attain enlightenment, its 15 works were screened over three nights, focusing on the themes of self, space and nation respectively. While diverse in subject matter and style, they came together to provide a heady investigation into themes of history, power and identity.

Hao Jingban’s Off Takes (2016) continues the artist’s study of the western ballroom-dancing scene in China during the late 1950s and late 70s, but unlike An Afternoon Ball (2013), the narration is disrupted by Hao’s incessant questioning of her artistic intentions, as well as of the relationship between herself, the filmmaker and the subject.

The idea of the unreliable author also informs Ho Tzu Nyen’s The Name (2015). The story of Gene Z Hanrahan, the mysterious and likely mythical author of 1954 book The Communist Struggle in Malaya, is told in meticulous detail against a backdrop of a montage of footage of writers from famous western films. By pairing two seemingly disparate subjects, Ho calls into question not only the reliability of mainstream historical narratives but also the veracity of the struggling-writer motif.

Still from We Are The World by Samson Young, Performed by the Hong Kong Federation of Trade Unions Choir, video and multi-channel sound installation, 2017. Courtesy the artist and Edouard Malingue Gallery.

The connection between voice and power anchors several of the pieces. Power is transferred from the artist to a Taiwanese taxi driver in Chia En Jao’s Taxi (2016), while a choir is silenced in Samson Young’s eerie We Are the World (2017). Charwei Tsai’s Hear Her Singing (2017) tells the story of a group of female refugees who use singing as a means of communicating with one another and the outside world. With
solidarity as its message, the tone is optimistic, resisting cliched narratives of the oppressed.

In Kwan Sheung Chi’s A Flags-Raising-Lowering Ceremony at My Home’s Clothes Drying Rack (2007), the British, Hong Kong and Chinese flags are repeatedly unfurled on an outdoor drying rack with the corresponding national anthem playing until they become tangled in a furious mess. It’s a metaphor for Hong Kong, a city caught between its colonial past and post-97 present, but also for identity: far being singular, it is forever
changing, defined by external cultural and sociopolitical forces.