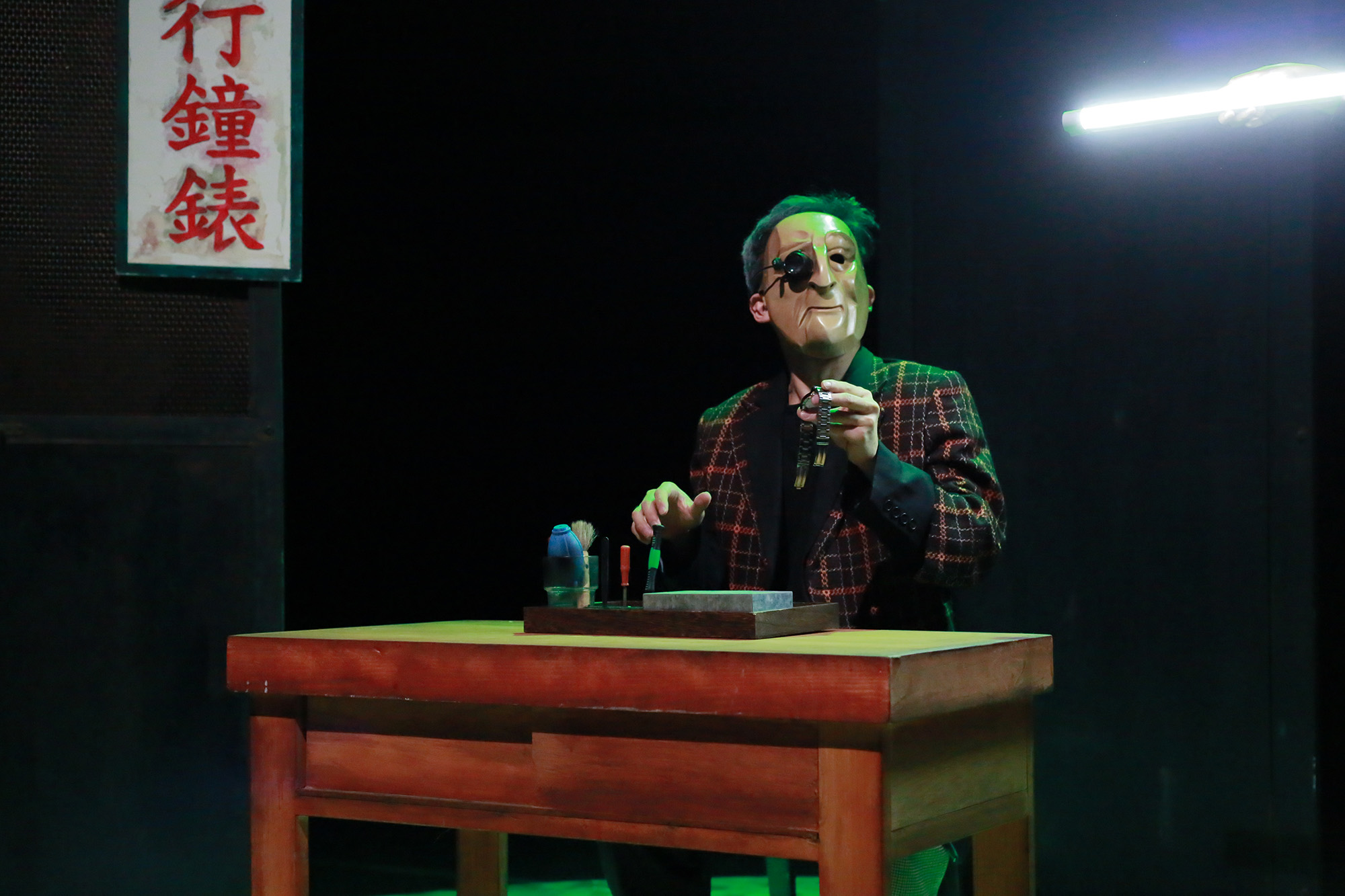 Non-verbal masked theatre performance Papa by Théâtre de la Feuille, one of JOCKEY CLUB New Arts Power‘s ticketed showcase performances, makes its Hong Kong premiere after touring in Asia and Europe. A loving sketch of an old watchmaker who wants to recover the lost time after his child has moved away, it leads the audience to contemplate ageing, memory, changing family dynamics and the relationship between the past and the present.

Join us at one of the eight performances at Black Box Theatre, Kwai Tsing Theatre.

Tickets are now available at URBTIX .