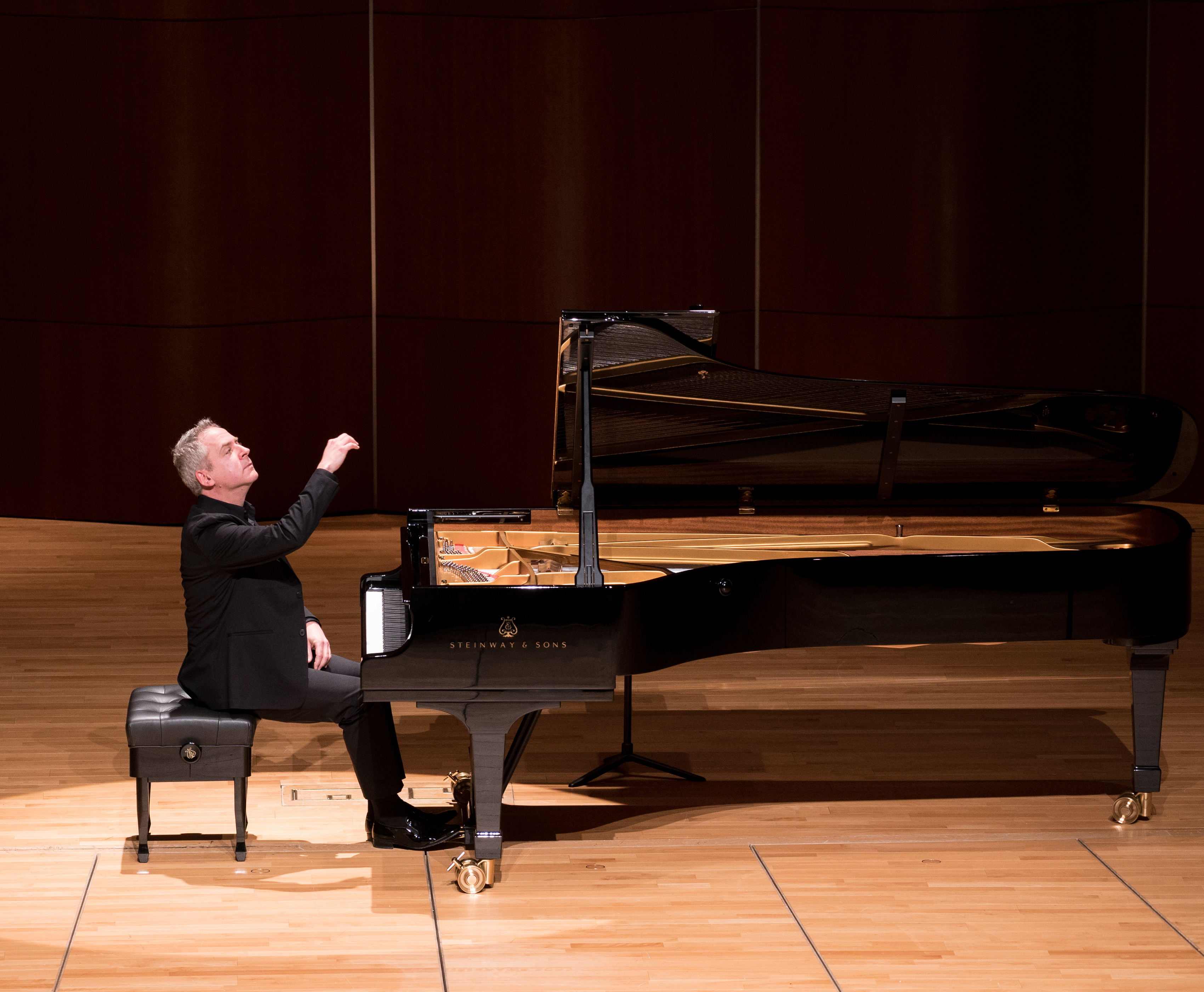 American pianist Jeremy Denk’s debut recital in the city, presented by the University of Hong Kong’s Cultural Management Office, is one of those unusual cases where a classical concert is given a title that is not merely a factual description of the programme, pressing certain preconceptions of the music on the audience rather than just letting them make their own minds up as they listen.

One can try in vain to find out from the programme notes what this recital’s title, Notes of Profundity, is intended to bring to mind. The words “deep”, “deeper”, “deepest”, “depth”, “profundity” and “profundities” appear nearly 30 times yet remain unexplained, as if we all already had an idea, and even agreed on, what musical or aesthetic “depth” is all about. Such an unhelpful attempt to sound profound is especially unfortunate as it must be anathema to Denk, a widely admired writer on music known for his lucid, engaging prose that deftly demystifies his subjects.

Much of the music in the programme is contemplative and has an episodic quality to it. The opening Rondo, K. 511 by Mozart, is episodic by definition, comprising as rondos do a refrain and contrasting episodes. Denk gave an appropriately moody rendition of this pensive work, finding considerable drama in the episodes. Next was Prokofiev’s Visions fugitives, a collection of 20 aphoristic pieces, each averaging only about a minute in length, that cover a huge range of moods. Denk performed these in a straightforward manner, without trying to make them seem any more enigmatic (or possibly “profound”) than they are.

In Beethoven’s Op. 109 Sonata, the tension that resulted from Denk’s refusal to reconcile the disparate alternating musics in the first movement was wonderfully exacerbated in the following prestissimo, which was played with tremendous speed and vehemence. The final movement both began and ended with a great sense of calm and resolution, yet the pianist never downplayed the vigorous intervening variations.

The introspection of Schubert’s Sonata D. 960, a last-minute substitute for two previously announced works, is wholly in keeping with the rest of the programme. The extraordinary harmonic shifts towards the end of the meditative slow movement were accentuated by Denk’s carefully executed dynamic gradations. His performance was let down, however, by wayward tempo fluctuations in the principal theme of the dance-like fourth movement, producing a disorientating effect on each return of this theme.

Two encores wrapped up the recital. The first was a flowing account of another Mozart andante in rondo form, the middle movement of his Sonata K. 545. The second was Donald Lambert’s transcription of the Pilgrims’ Chorus from Wagner’s opera Tannhäuser. It opened with a simple chordal presentation of the hymn-like melody, but soon burst into a wild gallop in Harlem stride style. Denk brought the house down with his uproarious playing, an intentionally irreverent act suggesting that he would have none of the promotional pretentions to “profundity”, whatever that means.