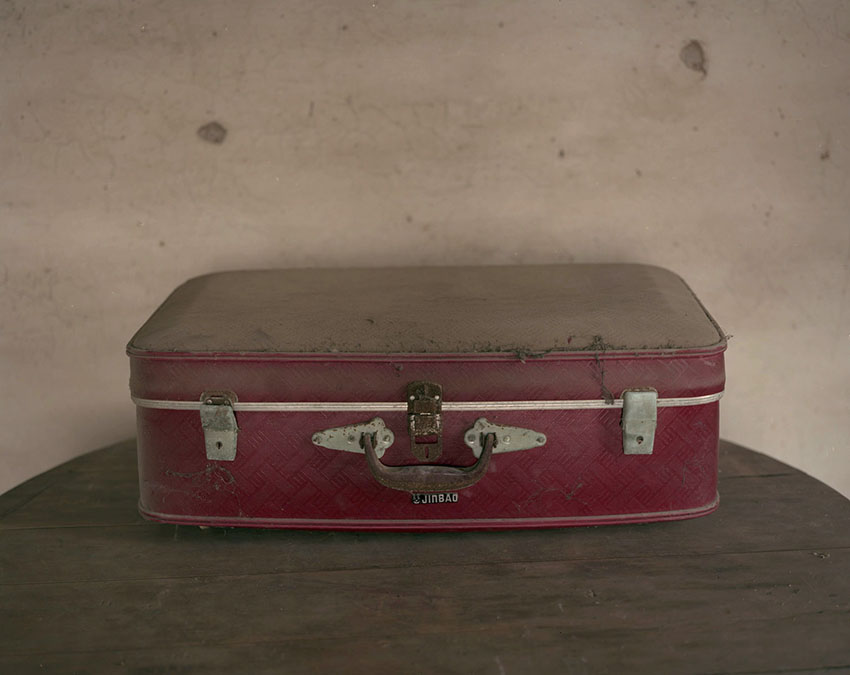 Combing for Ice and Jade
At the end of the 19th century, thanks to the silk trade, numerous women in southern China became financially independent. Many would wear their hair in a long braid to symbolise their autonomy until their wedding. As imperial China began to crumble and instability spread, some women took the initiative of adopting independence permanently, as Comb Sisters. The Comb Up ceremony involved a woman bathing with mulberry leaves as a fellow Sister braided their hair. They took a vow of chastity, declaring themselves free of obligations towards their parents, and would henceforth wear their hair in a long braid and dress in a light-coloured tunic and dark trousers.

Choosing to live a life independent of men was not without its drawbacks. Comb Sisters were not allowed to return home to die in their old age, so many sisterhood homes sprang up where they looked after each other, often considering each other sisters for life.

After the fall of the empire in the early 20th century, the silk trade declined and most of the Comb Sisters found themselves out of work. Many travelled across Southeast Asia to work as nannies and domestic help.

This project is a love letter to my nanny, 87-year-old Mak, who worked for my family for nearly 40 years. Denied opportunities due to her gender, she became the main caregiver to her siblings at the age of eight. In her early 20s, not wanting to be forced into an arranged marriage, she “combed up” and left for Hong Kong.

She would work for only two families for the next 55 years. Over that time, she kept her family alive through the great famine in 1950s, educated her nephews, built houses for them and supported their businesses. Yet through all this, she retained a very simple lifestyle.

Starting from the mere eight photographs Mak had of herself, the multimedia project is an exploration of her extraordinary life, working closely with her over a period of nearly seven years. Her story is slowly revealed through a combination of my own family archive, found photographs from her extended family, new photographs, Chinese ink works and women’s magazines from China spanning six decades.

The work shown here is from part of the project where the artist explores Mak’s impact on the lives of her family back home. The book closely follows Mak’s nephew Quan, who became a successful businessman with her help. Another house that was photographed belonged to Wang, also a nephew, who borrowed money from Mak to start his own cement business but became addicted to gambling and lost all his money. After he failed to pay back loans from loan sharks, they threatened to kill him and his family. They fled their home overnight in the mid-90s and never returned.

The photographs in Combing for Ice and Jade were taken within the house just before it was demolished to make way for the new high-speed railway.