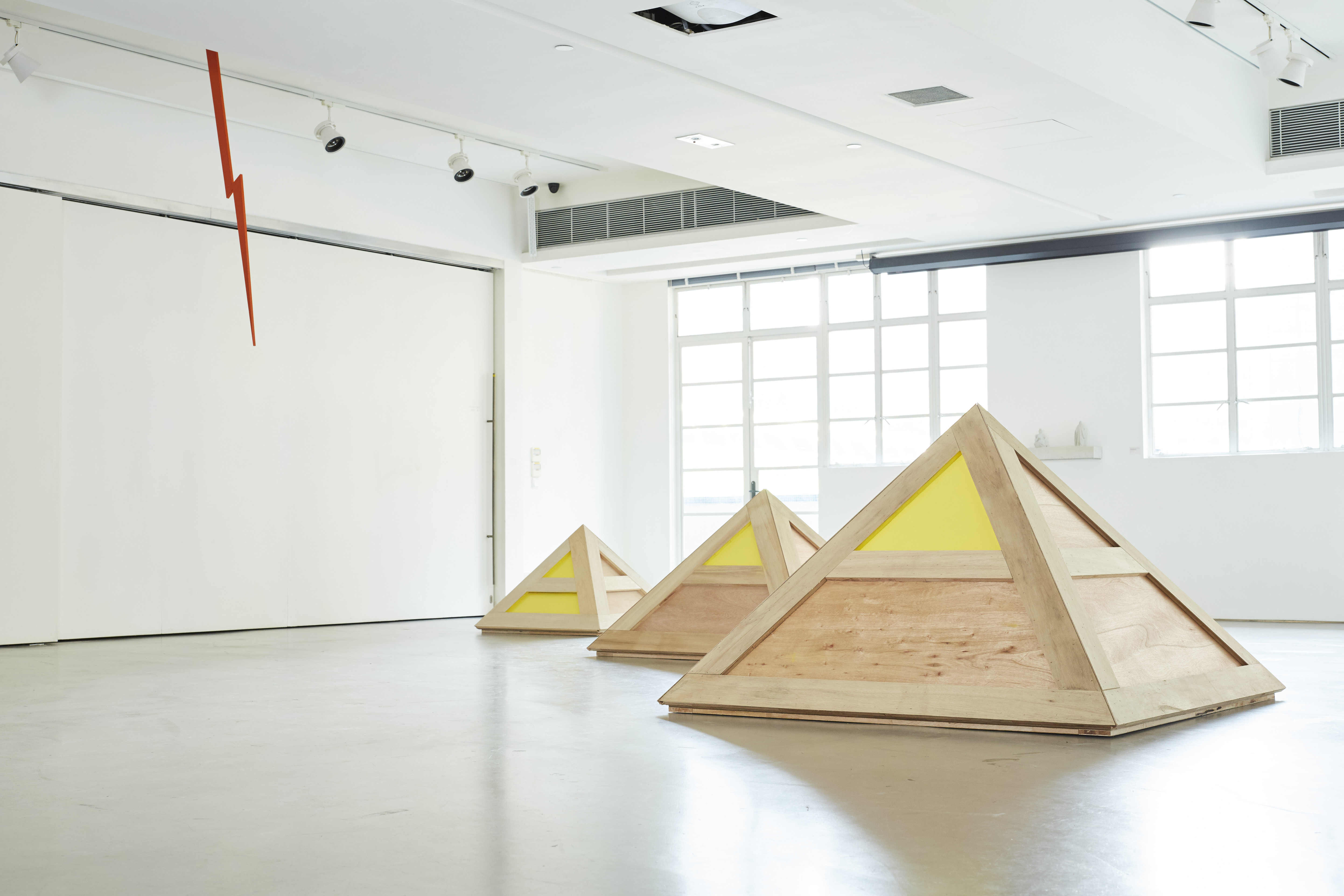 Conceptual art can be confusing because it is the art of ideas, and the form that a work takes can be almost anything. One fairly straightforward way of classifying conceptual art, though, is to look at how the ideas arise. There are two methods: when the artist thinks about how he or she can aestheticise an existing idea, thinking first about what it is they want to say and then contriving the best way to say it; and when new ideas are formed through the connections and relationships that are made when an object, action or event is realised. On this basis it could be argued that the best conceptual art starts with an idea, because the aestheticised idea will also gather about itself the new ideas that are created through its relationship with others; and that the most successful conceptual art speaks with the most poetic sensibility and garners the widest possible network of associations and new ideas.

It’s rather like the difference between a midwife and a parent. A midwife assists with the delivery into the world of a child, but then has no further connection with it, nor any vested interest in how that child turns out. The parent, however, is vitally concerned with the creation of the child and every aspect of its well-being, and if humanly possible will care for it, nurture, educate, advise and mentor it for the rest of its life.
Appropriately, one of Hong Kong’s leading conceptual artists was motivated to make her most recent body of work by reflecting on the profound ways that motherhood has transformed her personal convictions.

Wong Wai Yin’s son Kwan Man was born in 2013, and her exhibition Without Trying at Spring Workshop in Hong Kong takes stock of her career as an artist and mother. The passions and emotions of motherhood, its worries, sufferings and joys have been turned into works of art that are likewise experienced as emotions and feelings.

While learning to be a mother, Wong took time out from making art and instead embarked on an alternative-learning curve, taking lessons in dog training, something called spiritual response therapy, ukulele and French in order to get a new skill set that she could draw on to help her come to terms with her new identity. None of them have any relation to conventional notions of parenting but they speak volumes about the rigour of her thinking.

Just as the creation of every new art work changes every other work ever made, so was Wong’s life changed forever by the birth of her son. To mark her transformation from individual to mother, and also to create more space, Wong chopped up and destroyed all of her work that she owned from before 2013 and interred it in three newly constructed wooden pyramids. This new work, Wish You Were Eternal, uses the form of pyramids as symbols of eternity as well as the meeting place between this world and the next. A video documenting the transformation of her old work into this new installation, Works that Know What the Artist Doesn’t, includes a soundtrack of farewell messages ostensibly sent by the old works and received through a psychic medium.

A similar notion of renewal underpins two of her video works. In Reborn Every Second we see a short loop that shows the same thing over and over again: the artist lying in the foetal position, getting up and walking out of the frame. It is a simple device but one evocative of the unlimited potential that life presents afresh every single day. Likewise, in Seeing the Sunrise from the West, Wong refutes the notion that it is the rising sun that symbolises a bright future, and instead draws attention to what it most directly illuminates, in doing so suggesting that it is not the cause of something that is important, but the effect.

Some missions belong to grandmother, and some to the Virgin Mary, 2016. Photo by Michael CW Chiu. Courtesy the artist and Spring Workshop.

In order to aestheticise the generalised anxieties brought on by the birth of her son, Wong fashioned a bright orange bolt of lightning and fixed it to the ceiling of the gallery so that it ends at a point exactly the same height as the top of her head – typical of her work’s wry humour. It gives the work a peculiarly personal resonance that is evident only after reading the catalogue notes, but as an artistic gesture the selection and deployment of the lightning-bolt motif has a much more general intensity all of its own. Lightning is vastly powerful, and is symbolic both of creation and fertility and of death and destruction delivered with astounding swiftness.

For Wong, the starting point of the process that resulted in the exhibition was the work Without Trying, a series of hand-painted posters that employ 1950s British-style graphics to convey notions of a simpler era along with personal exhortations to “Use the right tool”, “Don’t compete with others” and “Be ambitious”. One of them, reflecting on the closeness of her relationship with her husband Kwan Sheung Chi, says “Live in someone’s shadow” and features an illustration of a book that purports to be a chronicle of his artistic career but has a portrait of her on the cover. Her choice of graphics illustrates her consciousness of the ways in which the past can direct the present.

You see me, though I am not here. Collage, 2016. Courtesy the artist and Spring Workshop.

Opening All the World’s Doors, dramatising the lengths we are prepared to go to for our children, is an enormous key ring threaded with 8,000 keys of all shapes and sizes. The number 8,000 is synonymous in Chinese culture with totality and so the work might be construed as a gift for Kwan Man and an expression of how far a mother will go to help her child make its way in the world.