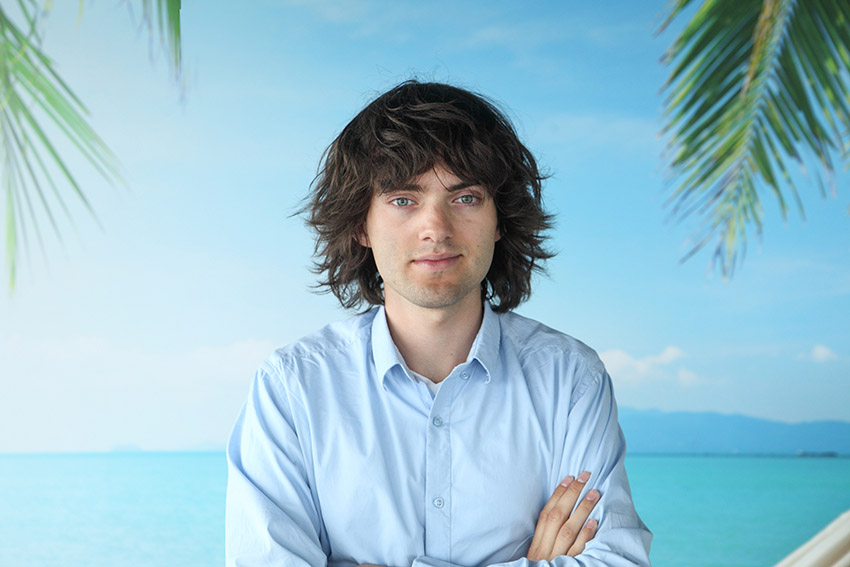 Two exhibitions inaugurated HACC, the new venue run by the K11 Art Foundation that opened in Quarry Bay in January: Disruptive Matter, a group show of works about sustainable and innovative designs; and The New York Times: Carbon’s Casualties, a prize-winning collection of climate photography. Following in the footsteps of Murakami vs Murakami at Tai Kwun last year and the recent Hong Kong Museum of Art exhibition A Sense of Place: from Turner to Hockney, K11 experimented with a pay model at the new venue, charging HK$80 for admission. While the appeal of the former two exhibitions lies in the renown of the artists, the exhibitions at HACC were bolder, featuring less famous names. Curated by Anouchka van Driel, Disruptive Matter brought together works from 12 designers and artists addressing environmental issues, while The New York Times Carbon’s Casualties showcased the climate photography of Pulitzer Prize-winning photographer Josh Haner.

In the present age of social media, visually impactful, sensational, dramatic photographs are favoured by newspapers and other publications – the ones that create the biggest impact, drive up click rate and provoke responses. But contemporary documentary photography is also converging with art. The photographs in the Haner exhibition recorded the ecological disasters suffered by communities and ecosystems around the world, but with admirable restraint. For example, the photograph of Greenland at the entrance seems like a typical piece of landscape photography, but in fact Haner has captured a gigantic flowing meltwater stream between bodies of ice produced by a melting glacier. Climate change is like a silent beast pretending to be ordinary, and Haner, either deliberately or inadvertently, has injected a sense of ordinariness into his work to create a double-layered meaning.

Continuing in the vein of Haner’s epic narrative, Disruptive Matter explored the subject of climate change from various angles. The solutions here were markedly more pragmatic: small adjustments that create change in the world. Documentary Kingyo Kingdom (2013) by Revital Cohen and Tuur Van Balen echoed Haner’s work, documenting and dissecting the commodification of goldfish in Japan, through which we could see how the climate crisis took shape. The curator proposed a number of concrete solutions, such as Qiang Huang’s Bike Scavengers (2019), which encourages the public to upcycle discarded shared bicycles and turn them into new
and valuable products by incorporating semi-finished parts he has designed. Although some of the design plans on show lacked imagination and were unable to support the narrative the exhibitions proposed, as a whole the exhibitions were relatively well-rounded.

On the topic of sustainability, K11 Art Foundation’s decision to charge for admission to the new venue is a healthy attempt as far as establishing a long-term artistic ecosystem in Hong Kong is concerned. It recalls Taiwanese artist Chou Yu-cheng demanding NT$100 for admission to the Asian Art Biennial to see his work 100 (2015), as a way of questioning whether free admission to museums in Taiwan would lead to the long-term collapse of the artistic ecosystem. Nevertheless, in the long run, the operational stability of K11 Art Foundation is yet to be seen, because it has already run too many unsustainable venues in the past decade, including the chi art spaces in Clear Water Bay and Central, neither of which survived longer than a few exhibitions.