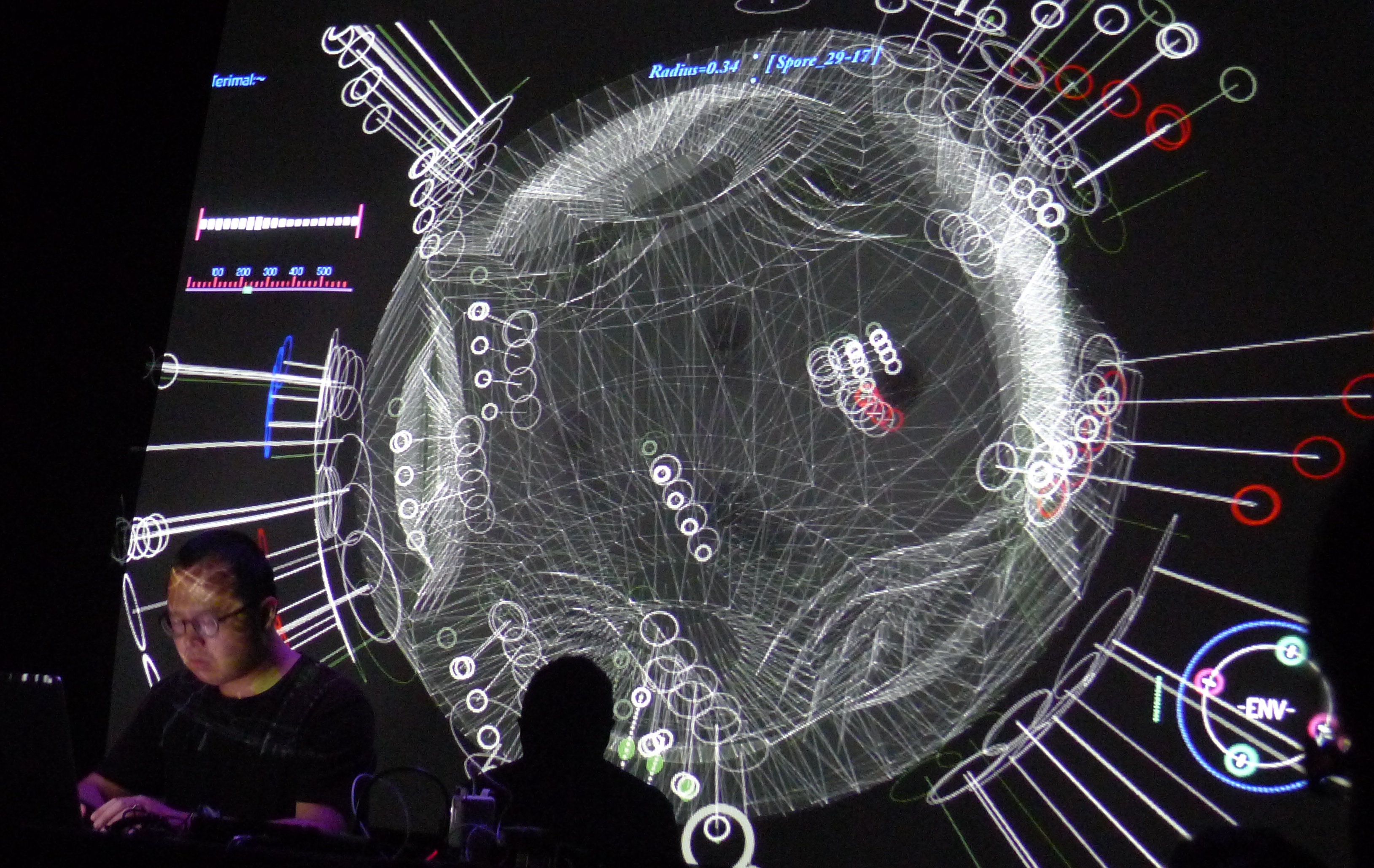 The growing maturity and diversity of Hong Kong’s art scene can be seen in the crossover of visual art and music. Hong Kong is surprisingly well served with international western and Chinese classical-music programming and visiting artists. Itinerant, traditional Chinese opera and music ensembles perform during the city’s festivals, while the city’s western orchestras and music-festival initiatives, by both the Leisure and Cultural Services Department and other musical organisations, offer varied, year-round programmes. One particularly successful example is Premiere Performances, with its annual February chamber-music festival and stimulating programming throughout the year. Similarly, the New Music Ensemble promotes modern and contemporary music through its own festival and performances.

In early 2015 the Hong Kong Philharmonic Orchestra faced criticism for its conservative repertoire that season. Audiences have shown plenty of support for contemporary music and ambitious musical presentations, reflected in the more adventurous repertoire of the Hong Kong Sinfonietta, and although the Philharmonic came up with a more adventurous programme for 2016, it could still find its claims for residency at the new concert hall of the West Kowloon Cultural District fiercely challenged if it fails to meet changing audience expectations.

Until recently, music and art generally followed separate paths in Hong Kong, but recently they have converged with initiatives such as Soundpocket, a sound organisation committed to recording everyday sounds and significant Hong Kong moments, whose Around Sound Art Festival, held last November, featured performances, talks and exhibitions focused on sound art’s “multi-layered range of perspectives”. Contemporary Musiking, led by artist and composer Samson Young, and the Hong Kong Arts Centre, with funding from the Hong Kong Arts Development Council, have presented the fascinating Sonic Anchor series of sound-art and experimental-music performances approximately once a month over recent years.

One of Ingrid Lee’s performance pieces used her own recording, Only Edison Could Speak to the Dead, packaged in a custom-made sandpaper record cover. Each time the record was taken out, it was deliberately scratched. Lee calmly moved backwards and forwards on the stage, placing the recording on two separate record players – a slow visual ritual that created an industrial sonic background. It was a tense visual and aural experience for the audience: an artist surrounded by scratchy, primordial noise as the record played out into cool silence.

Betty Apple took an even more physical approach. Challenging nationalism and
aspirations of border incursions by neighbouring countries, she played a long-playing record of different national anthems from around the world while throwing objects at the revolving record and turntable. With added sounds, she performed with frenzied, physical violence against the backdrop of a clashing, noisy soundscape.

Wang Hsin Jen used algorithms to manipulate one of his electronic compositions; the algorithms also adjusted a projected back-screen video of mathematically calculated graphic images. The audience sat on the floor to better feel the performance. This high-tech, electronic approach contrasted with Andia Lai’s simple wired-up toys, which provided a visual focus while the artist created sounds of noisy electronic feedback and resistance. Lai extended his simple approach to visual art and sound by showing a new series of constructions using turntables and elastic bands as a project in Para Site’s booth at Art Basel Hong Kong 2016.

Also at this year’s Art Basel, Samson Young’s performance So You are Old by the Time You Reach the Island revisited the 2014 Umbrella protest sites of Admiralty as a guided multimedia walk from the Hong Kong Convention and Exhibition Centre. Participants were given headphones and a radio to hear a fictional spy story narrated – a reminder of Hong Kong’s days during the Cold War as a highly militiarised city of widespread espionage – and listen to the occasional historically evocative sounds of bells as they walked past government offices and near “the dark place” (scene of an alleged police bashing of a protester) and towards the main, now deserted, protest tent city that occupied much of Admiralty. Here, on a footbridge previously covered in protest banners, Young waited, stood and sang a slow love song, individually for each participant, after they had rung a dedicated telephone number. Young’s performance was a tiring, appropriately emotional marathon that combined sound, landscape, memory and both recent and older history.

Sound art was also the focus of Sonorous Objects, an exhibition at The Empty Gallery featuring four overseas artists. A new privately funded, semi-commercial art space in Tin Wan, near Aberdeen, The Empty Gallery’s minimal interior design is completely black, including the foyer on exiting the elevator. This entrance can be disorientating, but once the eyes become accustomed to the dark interior, the art comes into clear focus.

Taking centre stage in the gallery’s main space was Tomoko Sauvage’s In Curved Water, a beautiful installation of slowly melting, hanging ice-block shards, which were replaced every day. The sound of water dripping into porcelain bowls was amplified and from different positions in the room the audience had a beautiful crystalline view to watch and listen to the artist’s version of passing time. A similar aesthetic was on display in Rolf Julius’s Large Stonegarden: small, jagged stones collected from a beach in Finland were assembled in a rectangular formation, and a speaker among the stones played a recording of the low chirping of birds at dawn. The juxtaposition of still stones alongside animated nature gave a cinematic quality to this quiet sound installation.

A small, enclosed room in the gallery hosted three Marc Hurtado videos originally filmed in the varied colours of Super 8 and 8mm film. They featured abstracted images of the artist and nature, often double-exposed, with whisperings of poetry, offering a glimpse of bohemian 1990s psychedelia.

Rubén D’Hers started and closed the exhibition with a sound installation housed in two birdcages. A single feather attached to a small motor randomly strummed on two wire strings for a guitar or zheng-like resonance, activated by the distant sounds of recorded birdsong. It was a delicate finale – one that only the music of sound could have achieved.