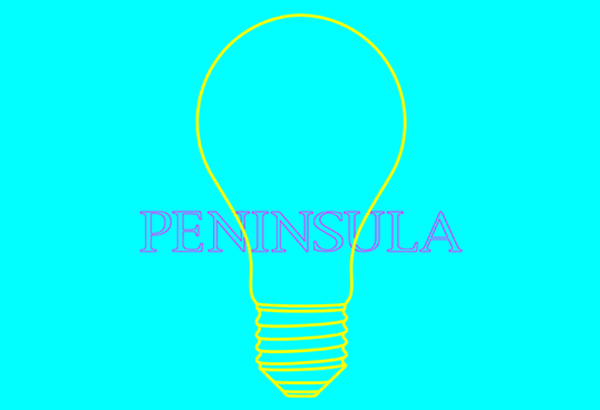 by Sir Michael Craig-Martin RA, in conversation with Tim Marlow
from Britain’s Royal Academy of Arts

The University of Hong Kong’s Department of Fine Arts partners with The Peninsula Hong Kong for what promises to be a fascinating conversation with one of the leading figures of British conceptual art. Both as a hugely influential artist in his own right and as an esteemed teacher, Sir Michael Craig-Martin is celebrated for his time as a tutor at Goldsmiths’ College, University of London, between 1974 and 1988, and between 1994 and 2000, when he taught an emerging generation of artists who went on to become known as the Young British Artists or YBAs. This group included some of the biggest names in contemporary art today – Damien Hirst, Julien Opie, Sarah Lucas and Gary Hume – earning Craig-Martin the nickname The Godfather of Brit Art.

In conversation with Tim Marlow, artistic director of the Royal Academy of Arts, Craig-Martin will look back on his groundbreaking career at the forefront of British contemporary art.

The event coincides with the fifth edition of Art Basel in Hong Kong. It will take place in the Grand Hall of the Lee Shau Kee Lecture Centre at the University of Hong Kong on Monday, March 20 at 6.30pm, reaching arts students, fellow educators, artists and members of the public.