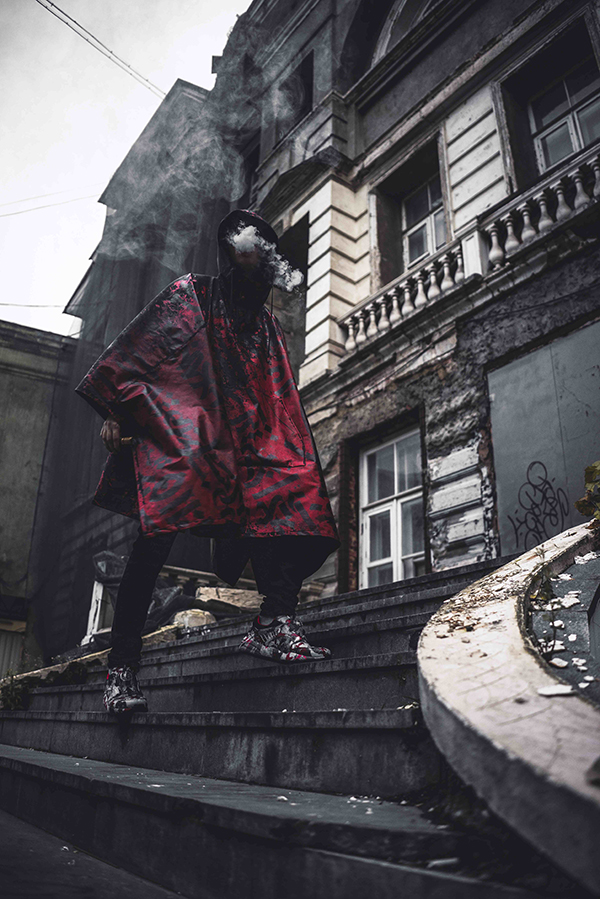 Opera Gallery is thrilled to present Open Your Eyes, the first solo exhibition in Hong Kong by contemporary calligraffiti artist Pokras Lampas. It starts with a highly anticipated exhibition opening in the Central gallery, followed by a live performance at the Art Central fair and an artist talk during a Hong Kong Art Gallery Association (HKAGA) Art Brunch.

Lampas, one of the most distinguished modern calligraphy artists, was born in September 1991 in Korolyov, Russia. He started creating graffiti in 2008 and soon after was inspired by the calligraffiti movement, turning his focus to street calligraphy. He was later invited by Niels Shoe Meulman to become an official calligraffiti ambassador while also working on his own style, known as calligrafuturism.

Since then he has gained global recognition, with more than 150,000 social-media and numerous international exhibitions and high-profile brand collaborations, as well as unique performances at international fashion weeks. Lampas has integrated digital projection and virtual reality into his work, constantly challenging the boundaries of traditional calligraphy. His work’s most striking feature is its relentless ability to push the boundaries of calligraphy; whether it be using different alphabets, colours, media, instruments or textures, Lampas displays curiosity, experiencing the different directions of modern calligraphy by applying and combining his knowledge of street culture and the design and typography of different nations and generations.

All his passion and technique have been translated into a captivating new series of canvases inspired by space exploration and research, based on photo shoots from the Hubble Space Telescope.

The gallery will hold an informal artist talk and brunch on March 24
between 9 –12 pm as part of the HKAGA Art Brunch series.