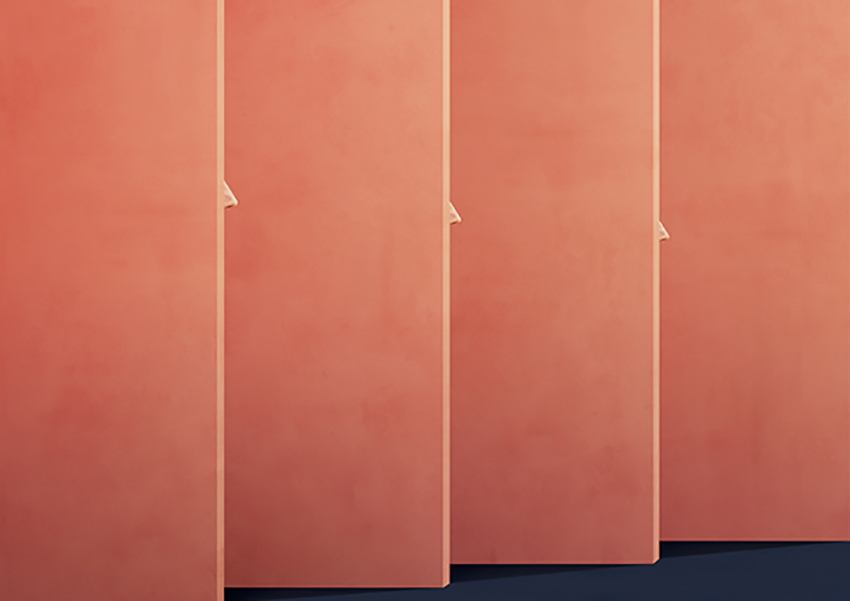 Co-presented in partnership with the Italian Cultural Institute in Hong Kong.

The global issue of privacy in the digital age is the central theme of Nosy, a multi-media project by Hong Kong based Italian artist Valentina Loffredo that includes photographs, sculptural objects, installations and a limited edition of unique artist books.

The exhibition also extends beyond the gallery space with the ad hoc placement of 200 sculptural noses in public spaces around town which will be revealed in stages throughout November. Post sightings on Instagram using #NosyInTheWild and tagging @thatsval and @novaliscontemporaryartdesign for two chances to win a limited edition print photo signed by the artist, which will be announced on December 6.

The project mimics the conflict between the seductive power of technology, expressed through the playful and attractive appearance of the artworks, and its dark “nosy” side, revealed by the repetitive and uncanny presence of human noses.