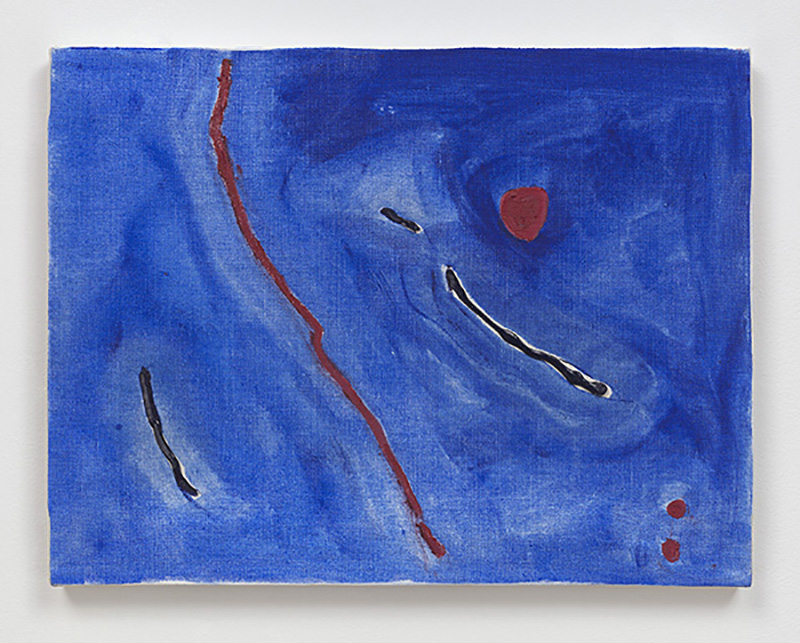 David Zwirner is pleased to present Raoul De Keyser, on view at the gallery’s Hong Kong location. The first solo show of the artist’s work in Greater China, the exhibition will feature paintings from the last twenty-five years of De Keyser’s five-decade career, illustrating his intuitive—yet rigorous—facility with his medium. Complementing the presentation in Hong Kong will be an online exhibition, New Visions: After De Keyser, that situates the late Belgian painter in dialogue with contemporary painters whose art continues to relate to or be informed by his pioneering compositions.