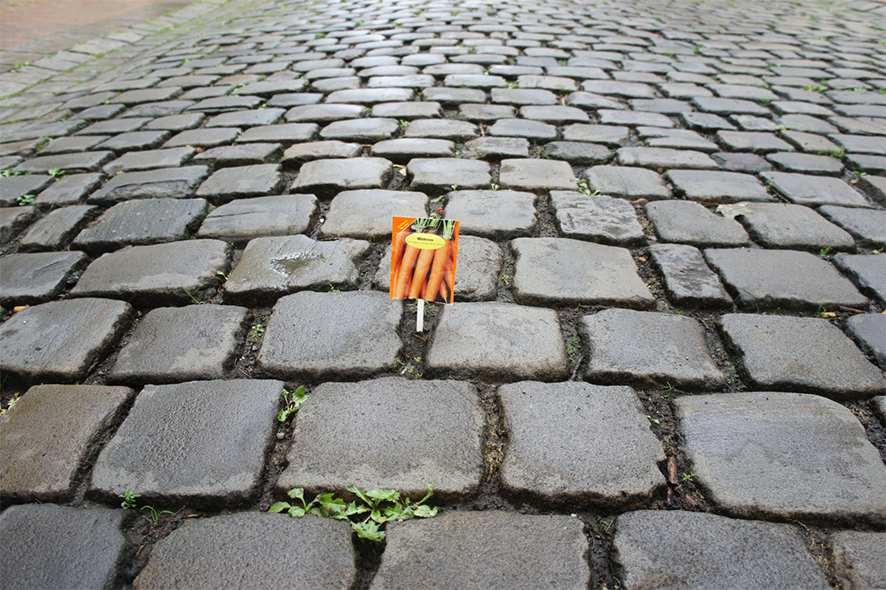 What is the purpose of art in a world troubled by environment and political disasters?

Try convincing people of the importance of art in their lives, and that’s the question you’ll often hear. To most people out there, art isn’t a daily life necessity. It might appear on their radar when it comes to decorating their home, as we see from the growing popularity of fairs selling “affordable” art. Art is seen as an investment tool when multi-million-dollar auction results make news headlines. And art has also grown to be a popular backdrop for selfies – just scroll down your social-media feeds.

But art aims to serve much greater purposes. And in order to convert the masses into believing in art, we ought to tell them what art can do for them, just as some people believe in religion to save their vulnerable souls.

Recently I returned from Hong Kong to Berlin, where I previously lived for three months in 2015, as a fellowship alumna for a study tour organised by the Internationale Journalisten-Programme with support from the German government.

The programme’s focus was far beyond my comfort zone – it was about energy transition, climate change and smart cities. It sounds like it has little to do with arts and culture. But by the end of it, I got to reflect on the purpose of art on a much grander scale.

In addition to learning about the hard facts of climate change, we encountered community initiatives demonstrating what ordinary citizens can do when facing such adverse conditions, which make most of us feel helpless. Art can have a big role to play.

We were introduced to Lars Zimmermann, an artist and economist based in Berlin who’s produced open projects dedicated to building a sustainable environment. One of them, The City Is Open Source, is an artistic, activist research project that promotes the concept of “city hacking”. Zimmermann said the idea is to do what we want with a system, rather than what the system wants us to do with it. He said it was about “intervention” and “repurposing the tools of the city”. And in order to achieve that, a great deal of creativity is involved.

One of the examples Zimmermann cited was French artist Florian Rivière, who calls himself an “urban hacktivist”. Rivière sees the city as an urban playground in which everyone can have fun if they apply their creativity to turning it into a place where everyone wants to be. He has created a playground swing at a bus stop, turned a parking meter into a bottle opener, and transformed a bench into a beach lounge chair by adding an extension created from the wood of a broken floor dolly. None of this was particularly complex or used precious materials. Instead it just required creativity, imagination and courage.

“We can turn the city into a botanical garden or a museum,” said Zimmermann. It sounded crazy, but only because we have been conditioned to think that it’s impossible – what he called “the prison of imagination”. An artistic attitude can help us to free ourselves from this virtual prison, hacking what is available and repairing, recycling and repurposing it into something new and sustainable.

One of Zimmermann’s proposals is urban farming, which not only produces the food we need, but also serves an artistic purpose, with farms potentially becoming installations that transform our cityscapes. In Berlin, where people rent their homes rather than buying, the rent already includes gardening services in some buildings; it could include an urban gardener whose job is to grow food for the community.

City hacking is also possible in Hong Kong. The Umbrella Movement in 2014 was probably the largest-scale hack the city has ever witnessed. The protests might not have achieved their political goal of bringing universal suffrage, but protesters were able to transform the busy districts of Admiralty, Causeway Bay and Mongkok into self-regulated, sustainable environments with makeshift objects and street art for 79 days. The city was a canvas for citizens to show off their creativity.

Art might not be able to address the technical issues of climate change, but it can free our minds and empower us to create a world we want to live in. That has far greater value than the big numbers of the art market.