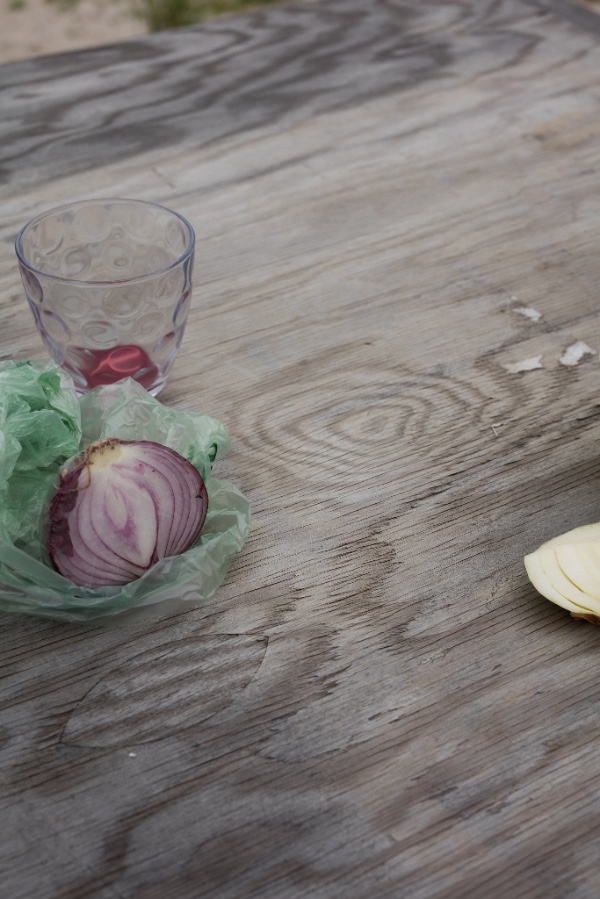 David Zwirner is pleased to present Wolfgang Tillmans’s first exhibition in Hong Kong at its newly opened gallery in H Queen’s, Central. Following the artist’s solo exhibitions at Tate Modern, London (2017), Fondation Beyeler, Basel (2017), Kunstverein in Hamburg (2017), and most recently his first show in Africa at the Musée d’Art Contemporain et Multimedias in Kinshasa (2018), this presentation will feature a broad selection of works that respond to their surroundings and simultaneously embody a self-contained environment. Including many new photographs not publicly shown before, the exhibition will juxtapose pictures of friendship and affection with views and angles of the world at large.

The exhibition will be accompanied by a fully illustrated catalogue designed in close collaboration with Tillmans and published by David Zwirner Books. A special book signing with the artist will be hosted on 28 March from 2-4PM at the gallery.

Few artists have shaped the scope of contemporary art and influenced a younger generation more than Tillmans. Since the early 1990s, his works have epitomized a new kind of subjectivity in photography, pairing intimacy and playfulness with social critique and the persistent questioning of existing values and hierarchies. Through his seamless integration of genres, subjects, techniques, and exhibition strategies, he has expanded conventional ways of approaching the medium, and his practice continues to address the fundamental question of what it means to create pictures in an increasingly image-saturated world.

Spread across the two floors of the Hong Kong gallery, the exhibition will present recentdevelopments in Tillmans’s portraiture and still lifes, beginning with an infrared self-portrait in which light is blocked out to allow for electromagnetic radiation to reveal thermal energy. Various other processing strategies are deployed throughout the works on view, with figurative scenes interspersed with abstract photographs composed on a photocopyingmachine and Xeroxes containing text fragments.

Moving between private, public, and natural spaces, the works in the exhibition continue the artist’s investigation of the surface of the visible world and the limits of what can beseen. A wall-sized aerial view of the Sahara desert has almost infinite detail due to the high resolution capacities of digital imaging, but it remains an enigmatic landscape; an image of women playing cards on an evening street in Hong Kong taken without flash would have been impossible without recent advances in photographic technology; a still life of aquatic plants and animals reveals what is otherwise hidden beneath the ocean surface; and images of border crossings depict territorial differences that are materially invisible.

The surface of the photograph itself is a persistent subject of interest for Tillmans, and his careful combination of small and large formats, and framed and unframed prints, serves to underscore the notion of the photographic image as an object―subjective and idiosyncratic. The chalk dust covering the façade and grounds of a West Virginia limestone-grinding factory alludes to the photographic surface, as chalk is used in the printing process to absorb ink. This work is juxtaposed with a seascape in which a man plunges into the waves. Frozen at a fast shutter speed, the splashes of water―another integral element in inkjet printing―no longer appear liquid, but rather take on a solid mineral appearance.