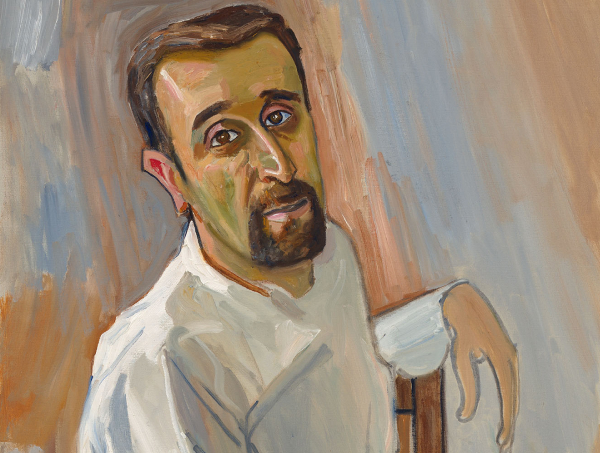 David Zwirner is pleased to present Alice Neel: Men from the Sixties at the gallery’s Hong Kong location. Widely regarded as one of the foremost American artists of the twentieth century, Neel (1900–1984) is known for her daringly honest, humanist approach to the figure. This focused presentation brings together a selection of significant paintings of men from the 1960s, a decisive decade in the development of the artist’s practice. In these years, her style evolved into the looser, more open compositions she would come to be known for in the later period of her career, while she also began to receive broader recognition for her work as an incisive artist and cultural figure. Ranging from depictions of men of personal or intellectual significance to Neel to those of anonymous individuals and acquaintances who interested her, the works on view present a nuanced examination of masculinity and attest to the artist’s commitment to capturing the character, emotions, and complexities of not only her sitters but also their era.

Alice Neel: Men from the Sixties will be the first exhibition of Neel’s work in Greater China. The artist’s work will be the subject of a concurrent major retrospective at the Centre Pompidou, Paris, that will subsequently travel to the Barbican Centre, London. A critically lauded survey of her work was organized and presented by The Metropolitan Museum of Art, New York; the Guggenheim Museum Bilbao, Spain; and the de Young Museum, San Francisco, in 2021 and 2022.